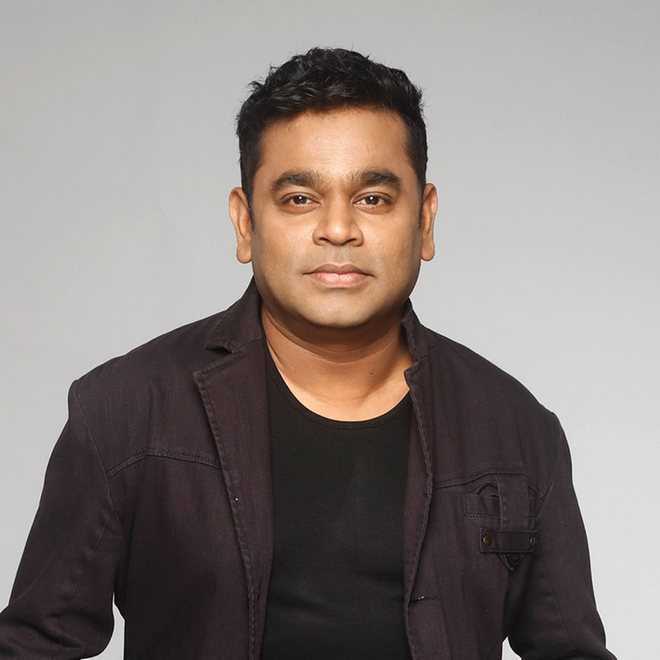 A.R. Rahman was a famous Indian singer and music producer in film industry, he is a grandmaster and greatest singer in India. And his wife actress “Saira Banu” has three children one son and two daughters worked in music. A.R. Rahman belongs to Hindu family but later his family converted in Islam after his father died. A.R. Rahman age is 54 Years old as in 2021 and celebrated his birthday on 6th January with full of Nation and family. He received honorary doctorate from Aligarh Muslim University and Baerklee College of Music in 2014. Rahman considered in list of World 100 Most Inflential People in 2009.

In 1984-88, he worked in a band “Roots” and also played keyboard in Kannada films with his friend.

The rock band (Nemesis Avenue) approached his in which he worked as a producer and performed in events “Jive Live”.

Rahman started his career with advertisement jingles in Indian Television in 1987, he knows that time as a Dileep and he done many popular jingles for Titan Watches, and composed around 300 jingles for his clients

In 1992, first time he worked for film Roja in which he composes the sound track in his Tamil film with director Mani Ratnam.

In 2005, Rahman track was listed in “10 Best Soundtracks” among TIME’s

He established studio “Pranchathan Record Inn” in Chennai for recording and mixing the music. On that time considered most advanced studio in India.

Most famous song “Jai Ho” which composed by A.R. Rahman in 2008 for bollywood film Yuvvraj but later its used for film “Slumdog Millionaire” (2008), which received Oscar Award for the song.

He composed music for film “Muhammad: The Messenger Of God” which is biopic film on Prophet Muhammad S.A.W and scholar issued Fatwa on releasing movie and he also included on this matter for his work in movie.

Rahman was born on 6th January 1967 in Hinduism family, earlier he known the name of his A.S. Dileep Kumar but later in the age of 23 he converted to Islam and changed his name Allah Rakha Rahman.

In the age of 9 when his father died he faced so many difficulties in his childhood, and he earned money to support his family by playing father’s keyboard.

Rahman started his music learning under Master Dhanraj in the age of 11, and playing Malayalam composer and learn other composer’s sounds.

In 1989, he completed his education in Western Classical music and his sister was seriously ill due to which he went to Muslim scholars “Qadri Jilani” for praying his sister.

His sister got relief after the blessings of scholars, he and his family inspired the Islam and accepted Islam with family members.

He married with actress Saira Banu and has three children, the youngest one Ishrath has a music studio and Khatija has sung “Pudhiya Manidha” for Tamil fiction film

His mother Kareema Beegum was passed away on 28th December 2020 on her residence Chennai.

He has best luxury cars the estimated cost would be Rs. 1 crore to 2 crore in the world.