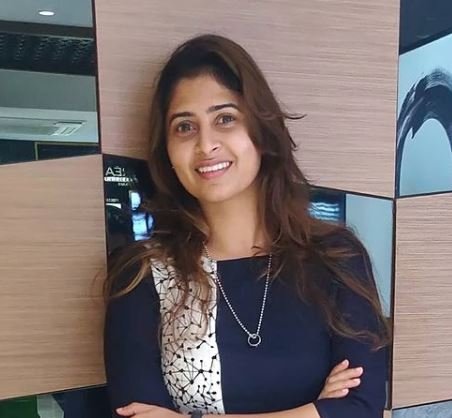 An old picture of Aisha Sultana 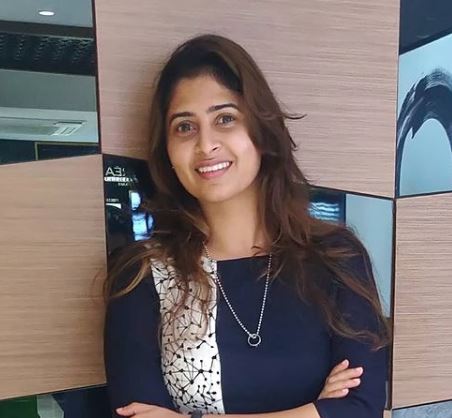 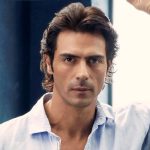 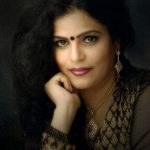 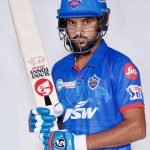 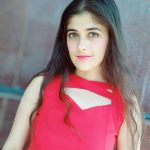