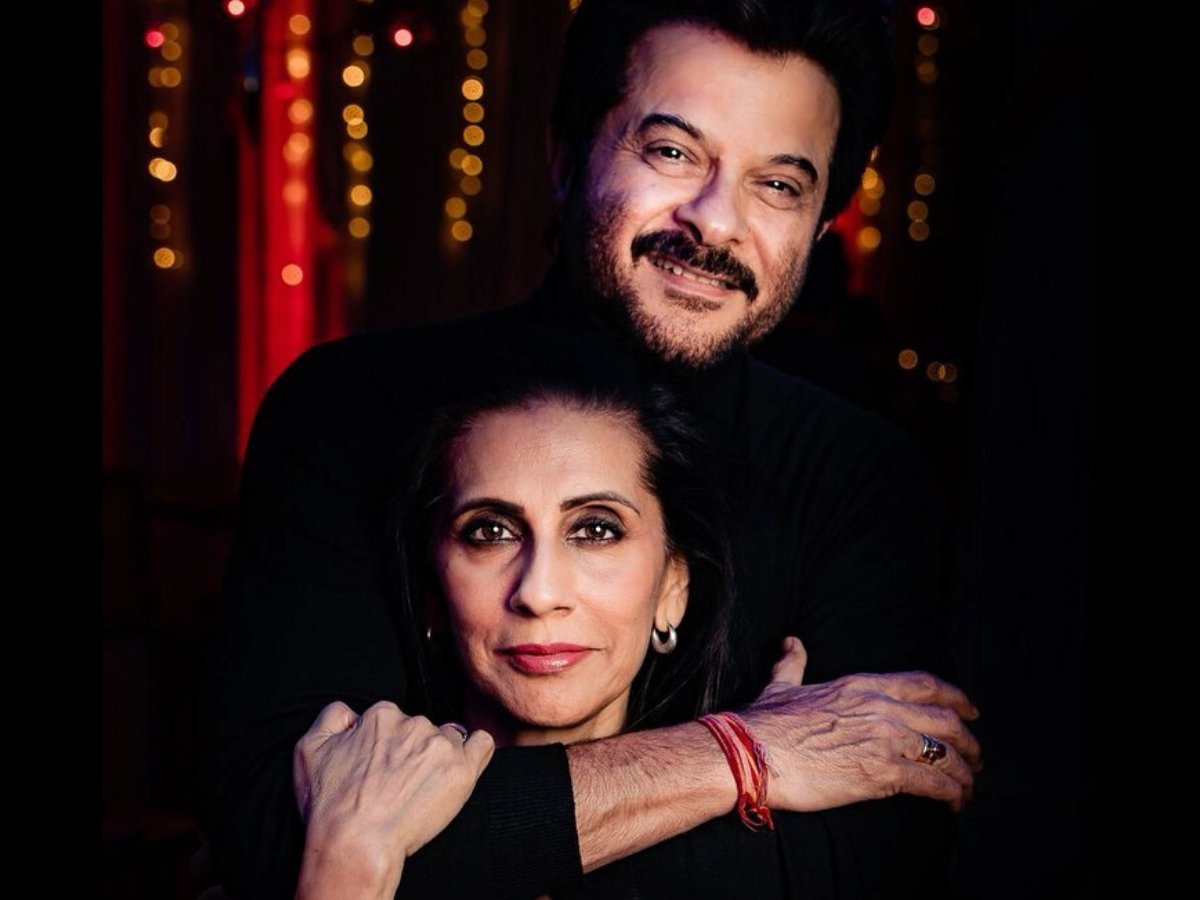 Anil Kapoor is a famous Indian actor and producer, also worked in Hollywood films. Right now he looks like a smart guy his age is 64 years old as of 2020 and birthday is celebrated on 24th December with his family. He is popular and known for his hindi film Mr. India and Nayak (political film). Anil Kapoor has three children one of the daughter Sonam Kapoor is also an actress and his wife Sunita Bhambhani Kapoor is woked as a costume designer. Anil Net worth is Rs. 120 crore and salary 4 crore per film.

He started his film journey in 1979 with a small role in Hamare Tumhare, then he worked in different movies after so much struggle he got a first lead role in Who Saat Din in 1983.

He gained fame and popularity in bollywood through his movie Mashaal as a Tapori (rowdy).

In 1988 his action movie Tejaab was released and he was awarded by Filmfare award for Best Actor performance.

His first sci-fi movie Mr. India was released in 1987 with famous actress Sri Devi, the movie was hit in box-office and created stardom in film industry.

In 2001 the popular movie was given by Anil Kapoor Nayak: The Real Hero which is based on Politics with Rani Mukerji, Johnny Lever and Amrish Puri. Anil did 7 months gym training for a 3D fighting scene.

Kapoor also worked as a producer and produced Badhaai Ho Badhaai in 2002 and “Gandhi, My Father”.

He palyed a role in all the three parts of Race, Race 2, Race 3, in the role of detective Robert D’ Costa as  a funny intelligent cop.

Abhay Deol shouted and showed frustration in media on movie team “Aisha” (2010) that is Anil Kapoor, Rhea Kapoor etc. for tooking sidelined in the promotion of movie. Anil Kapoor replied and rected in “Koffee with Karan” show by saying “Abhay Deol needs help in every way”.

In 2016 Western Railway sent a notice regarding shooting on railway track, he makes stunts and seen dangerously grasping in the running train Mumbai for his TV series “24”.

Kapoor was born in filmy background family, he completed his education St. Xavier’s College Mumbai, and then he engaged in film industry started with small roles in movies.

In starting days he lived in Raj Kapoor garage with his family and worked in it for support his family financially, later he moved in “chawl” area Mumbai.

Anil makes a habit of playing and running without slippers as a bare foot in the age of childhood.

His girlfriend Sunita he proposed her for marriage in her house and he tied the Knot with Sunita on 19 may 1984.

He has three children-one son and two daughters Sonam and Rhea.