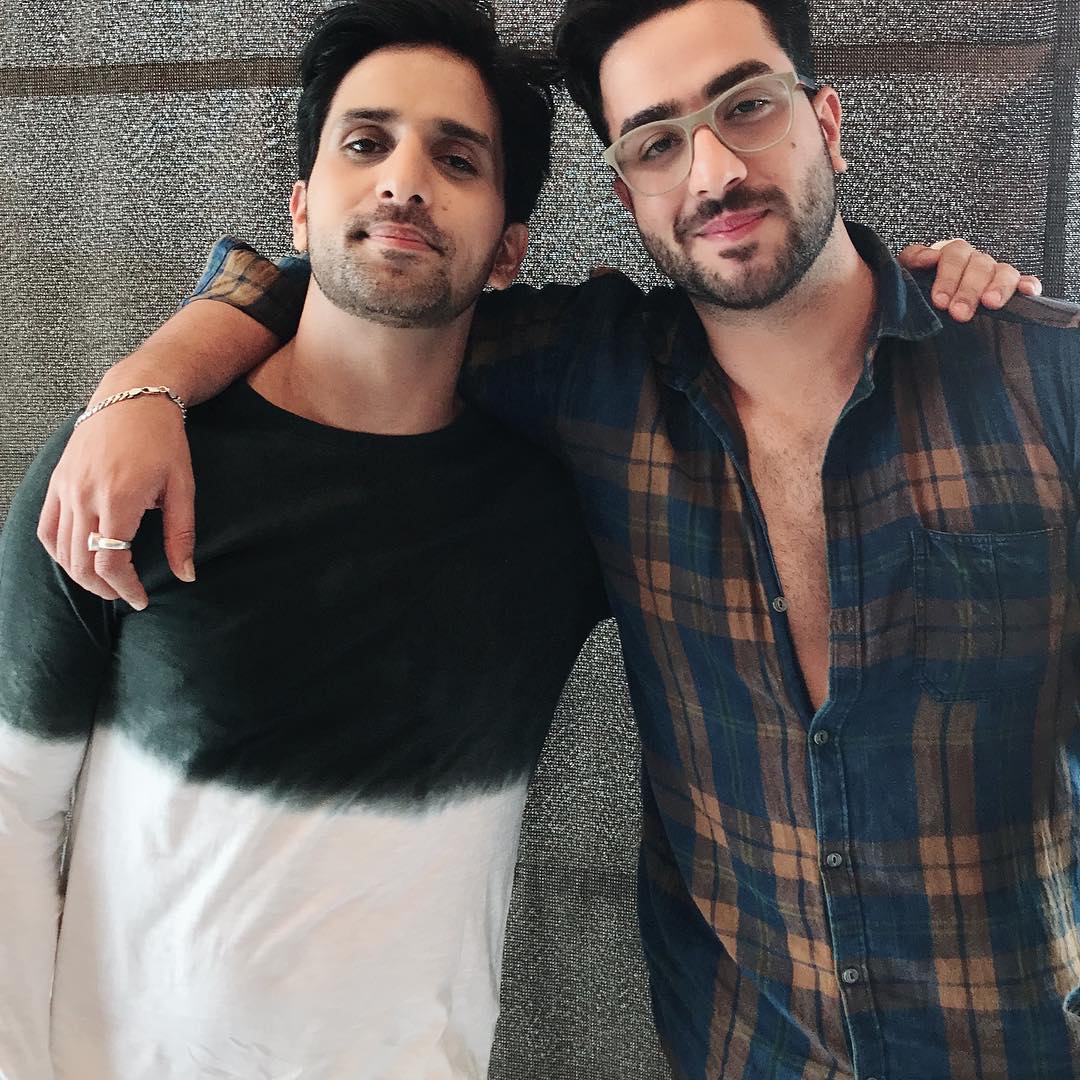 Arslan Goni is an Indian actor. He is popularly known for his Bollywood film Mai Boll Rahu HU 2021 and Jia Aur Jia in 2017, his brother Aly Goni, is a famous contestant in Bigg Boss 14. Goni was born and brought up in a Muslim background family in Kashmir. He was on news headlines because of his relationship with actress Sussanne Khan. The Couple caught seen walking hand in hand at Mumbai Airport. As you all know that Sussane Khan is the ex-wife of Hritik Roshan.

In 2017, He made her debut Bollywood film Jia Aur Jia along with actress Richa Chadda and Kalki Koechlin.