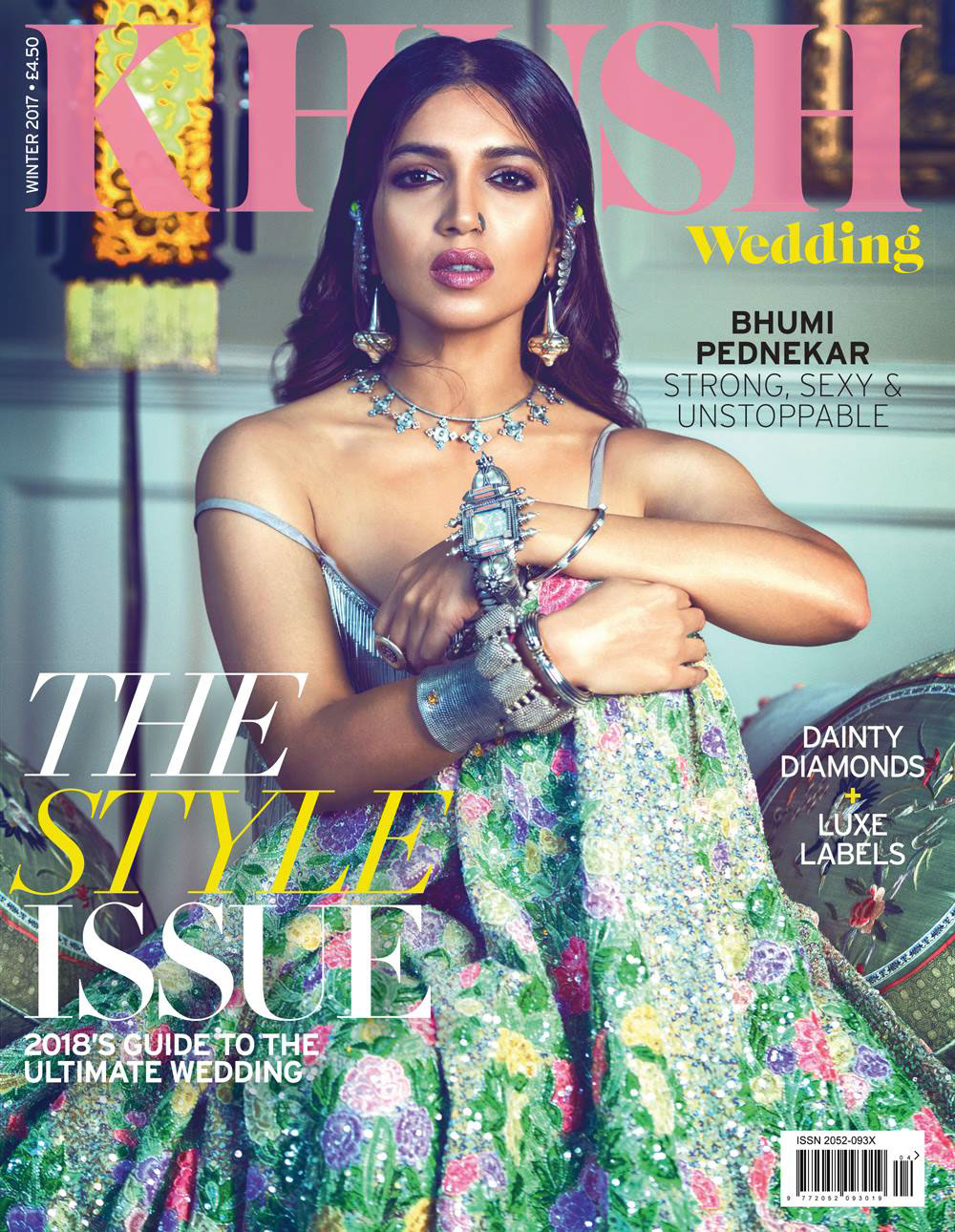 Bhumi Pednekar is an Indian famous and fabulous actress, the first movie of Bhumi was Dum Laga Ke Haisha launch in 2015, In this movie Bhumi was gain the weight of around 25kg to perform the role of bride. Bhumi Pednekar’s age is 32 (years old) as of 2021. Before she entered Hindi movies working as an assistant casting director in Yash Raj Films for a mediocre time period around six years. She gives an audition around 100 times then was selected and shortlisted for Yash Raj Films. The most famous movie Toilet Ek Prem Katha makes a hit movie all credit goes to Bhumi. She has one elder sister Samiksha Pednekar.

Bhumi loses weight around 27 kg because in first movies she increases the body weight to play role in the movie the name of the movie is  Dum Laga ke Haisha as a village bride.

Bhumi was born in New Mumbai (Maharashtra) .In school time Bhumi was a naughty girl and school teachers complain her mother so many times but now a day she is kind hearten person running so many Campaign to spread awareness in people regarding Global Warming.

“Eating healthy is a life style, it’s a choice and not a compulsion cause you are what you eat”

During the campaign running she said,

“We need change today and the change starts with me”

She is very influential girl, she is contributing immensely so that the earth can be saved.

She has one sister Samiksha and she was lawyer in Mumbai High Court but after some time she resign the job.

She said change yourself before you change the world.

She likes to roam from the beginning with her friends and make people aware how the earth can be saved.