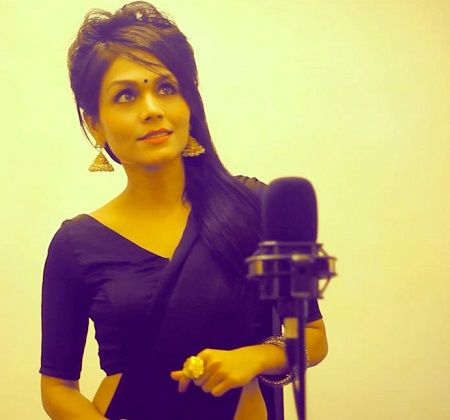 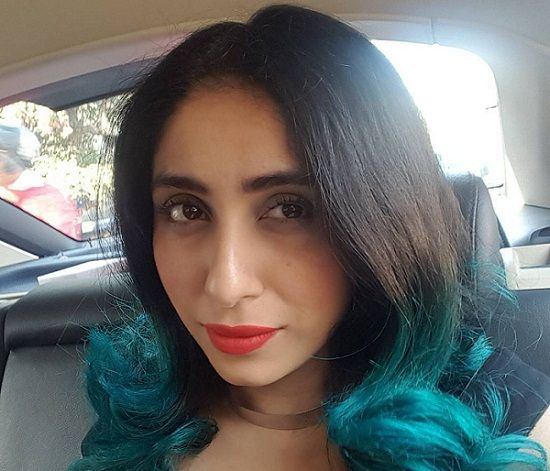 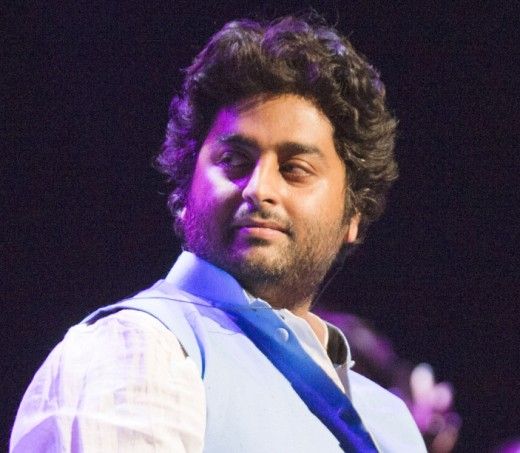 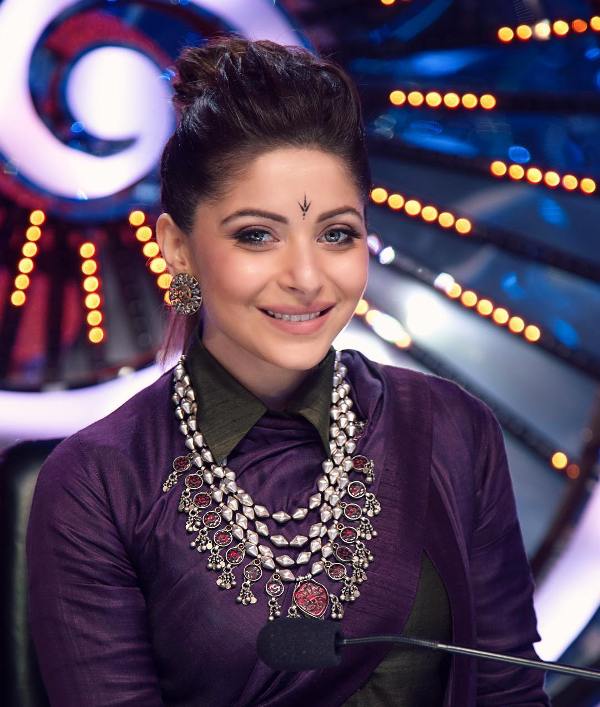 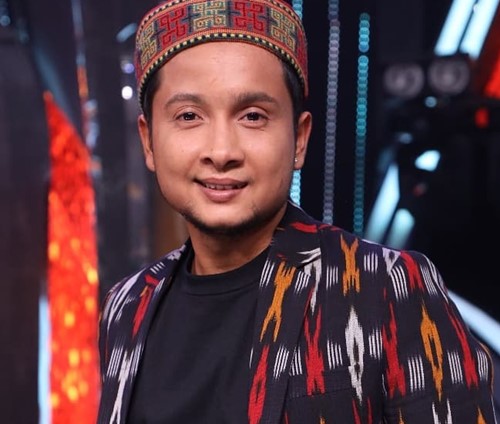 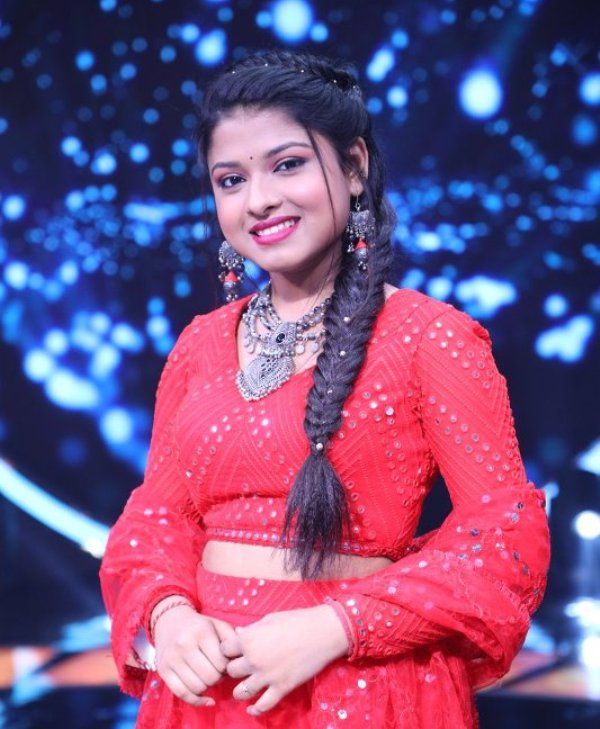 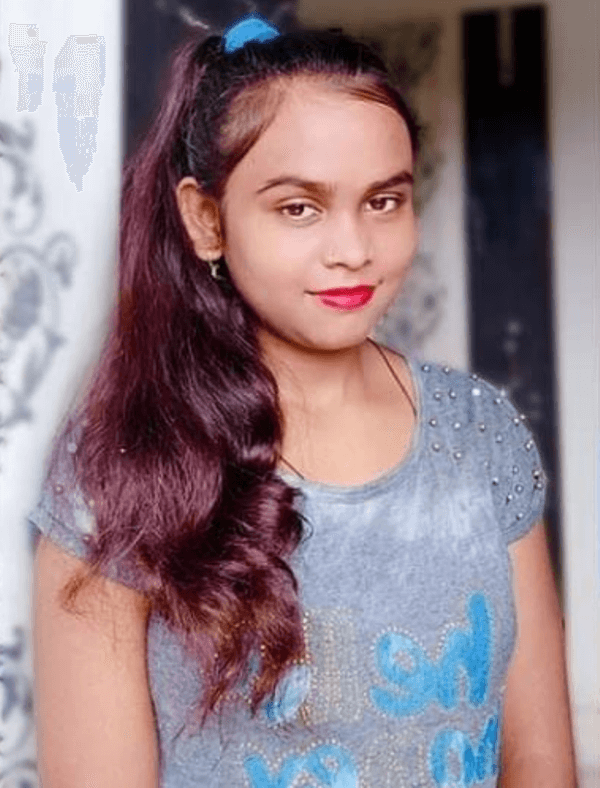 Gingger Shankar is an American Indian musician. She is a skilled multi-instrumentalist, singer, and violinist. She has composed music for several noted films such as Circumstance (2011), Brahmin Bulls (2014), Heartbeats (2018), and The Passion of the Christ (2004), and television series including Charlie Wilson’s War (2007), We Will Rise: Michelle Obama’s Mission to Educate … Read more

Anushka Banerjee is an Indian playback singer, YouTuber, and composer who is well-known for her appearance in the singing reality show Indian Idol Season 12 (2020) on Sony TV. Wiki/Biography Anushka Banerjee was born on Thursday, 23 March 2000  (age 22 years; as of 2022) in Kolkata, West Bengal, India. Her zodiac sign is Aries. … Read more