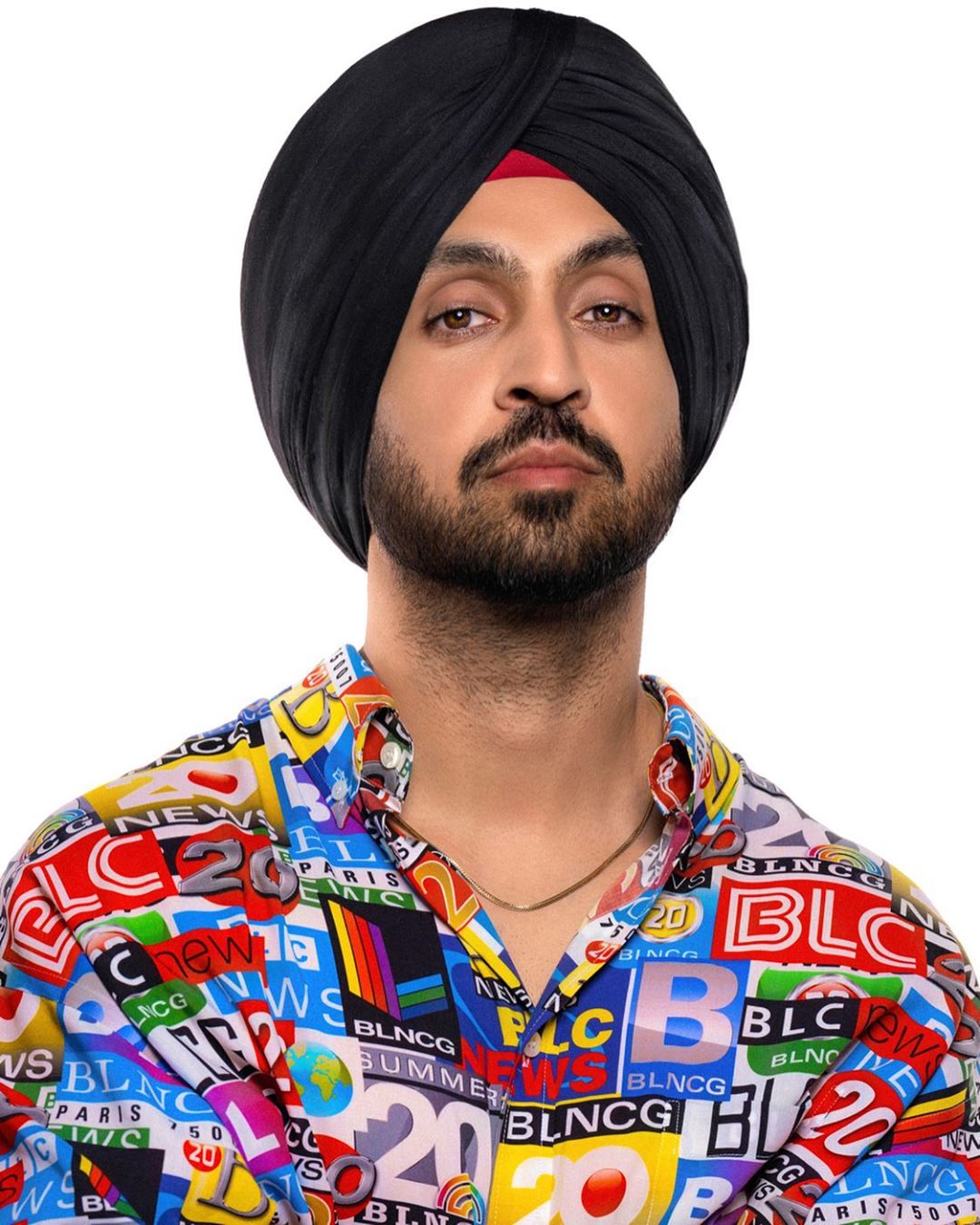 Diljit Dosanjh is a Famous Indian singer, actor and songwriter in Hindi and Punjabi music Industry. The Age of Diljit Dosanjh 37 years old in coming 2021.The name of his Wife is Sandeep Kaur. The famous movie Udta Punjab in bollywood was released in 2016, he also associated with Coca Cola Company and Flipkart e-commerce Company as a brand ambassador. On Twitter word war is begin between Kangana Ranaut and Diljit Dosanjh some famous actor also involved between this war.

In 2004 his first album Ishq Da Uda Ada released on T-Series and next album was released in 2006 Ishq Ho Gaya by Finetone Cassettes.

He entered in Punjabi film in 2011 and make a film The Lion of Punjab the film was flopped but later he was released a song album Lak 28 Kudi Da became a famous for his song and major success for his career.

In bollywood industry the famous movie was released Udta Punjab by Diljit and makes a worldwide collection Rs. 996 million became a successful in collections.

The film Udta Punjab make difficulty for his on some negative role in movie, after cut the more negative scene the Bombay High court had given permission to released in theatres.

The Income Tax Department also raided on his residence regarding some default was found here but later he will be clarifying all the matters in 2012.

Diljit and Kangana Ranaut verbal warfare is on trending due to when Kangana Ranaut comments on Shaheen Bagh Protester Bilkis Bano she claimed that she can be hired in 100 rupees in Kissan Protest (Farmer). The Punjabi star Diljit Dosanjh took a class of Kangana on Twitter, some famous stars stand with Diljit.[1]

He was born in Punjabi Sikh family in the village of Dosanjh Kalan, Jalandhar (Punjab) his father was employee in Punjab Roadways as a Bus Driver and his mother is a homemaker.

He spent his early life with his two siblings, one elder sister and younger brother. After the childhood stage he moved in Ludhiana, he began his singing career in first time in gurudwaras performing Kiratan (religious music in Sikhs).

He is very fancier in dressing up and luxury cars to buy.