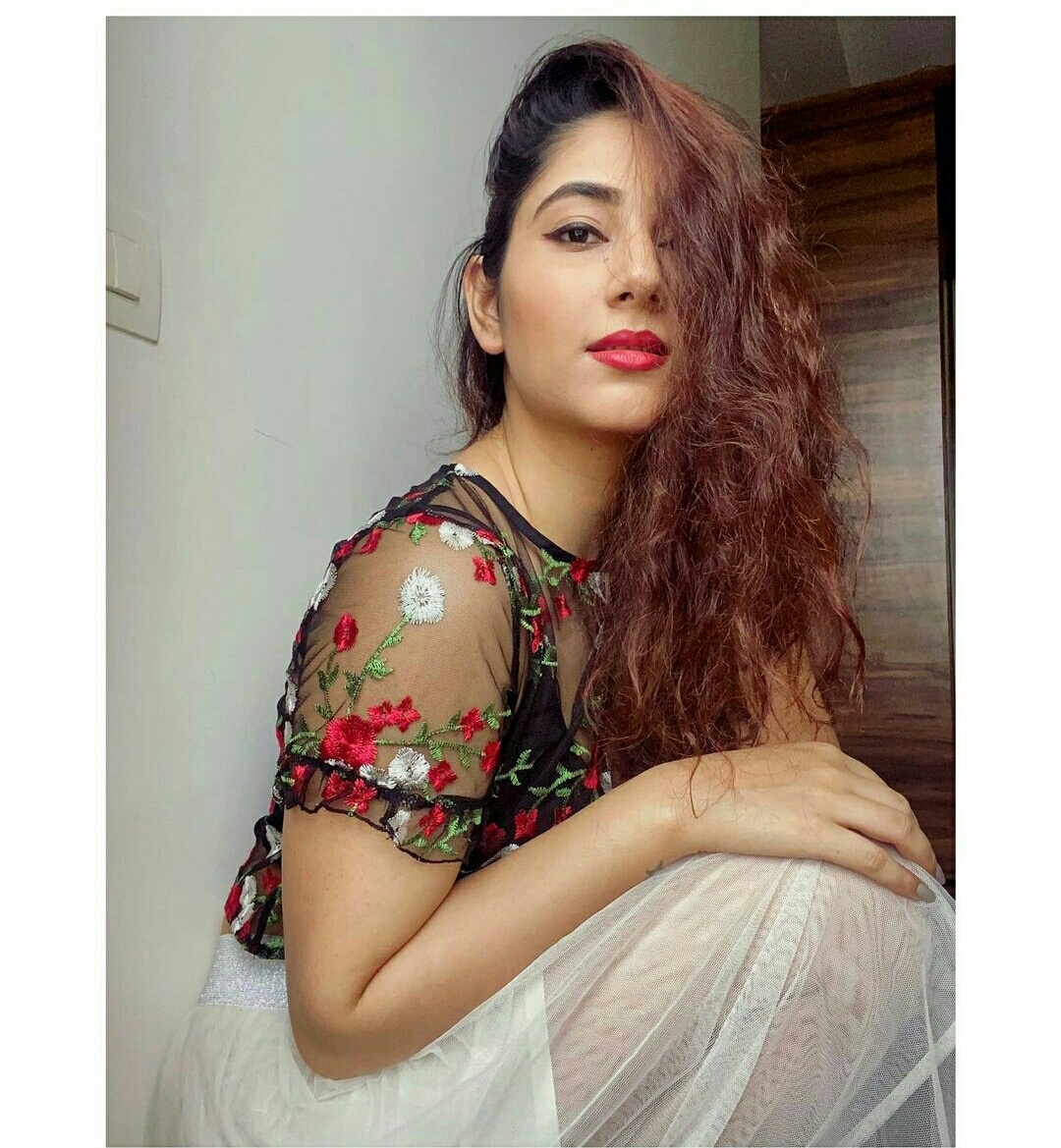 Disha Parmar is an Indian actress and model, she become popular for her lead role Pankhuri in serial “Pyar Ka Dard Hai Meetha Meetha Pyaara Pyaara” she was engaged with her boyfriend Rahul Vaidya since 2018 and got married very soon. Disha Parmar age is 28 (years old) as in 2020 and she belongs to Rajput family, She lived in Delhi with her parents.

She began her worked with Model agency “Elite Model Manaement” in Delhi and she gave audition for acting in serials.

She quit her studies due to got her offered to play rolled in serial “Pyaar Ka Dard Hai Meetha Meetha Pyaara Pyaara”, she was only 17 years old when she selected for role “Pankhuri” in 2012.

In 2019, she also appeared in video song Yaad Teri with her boyfriend Rahul Vaidya published by Zee Music

Disha Parmar was born in capital of India- Delhi on 11 November 1994, she completed her education from Sadhu Vaswani International School, Delhi.

Since her childhood she was passionate towards entertainment so she participated in school function and performs dancing, acting and as well as in fashion shows.

She was enrolled in Delhi University for higher studies and completed her college degree, and then she gave auditioned for acting.

Disha also met her boyfriend Rahul Vaidya’s mother Geeta Vaidya for discussion of marriage while her boyfriend was in Bigg Boss 14 as a contestant, then she waiting for her respose.

She belongs to middle class family her father Ashok Parmar is employ in Multinational Company in Delhi and her mother is a housewife.

She has one younger brother Gaurav.

She loves to swimming in free time and also loves to travel in diffrent places with friends.