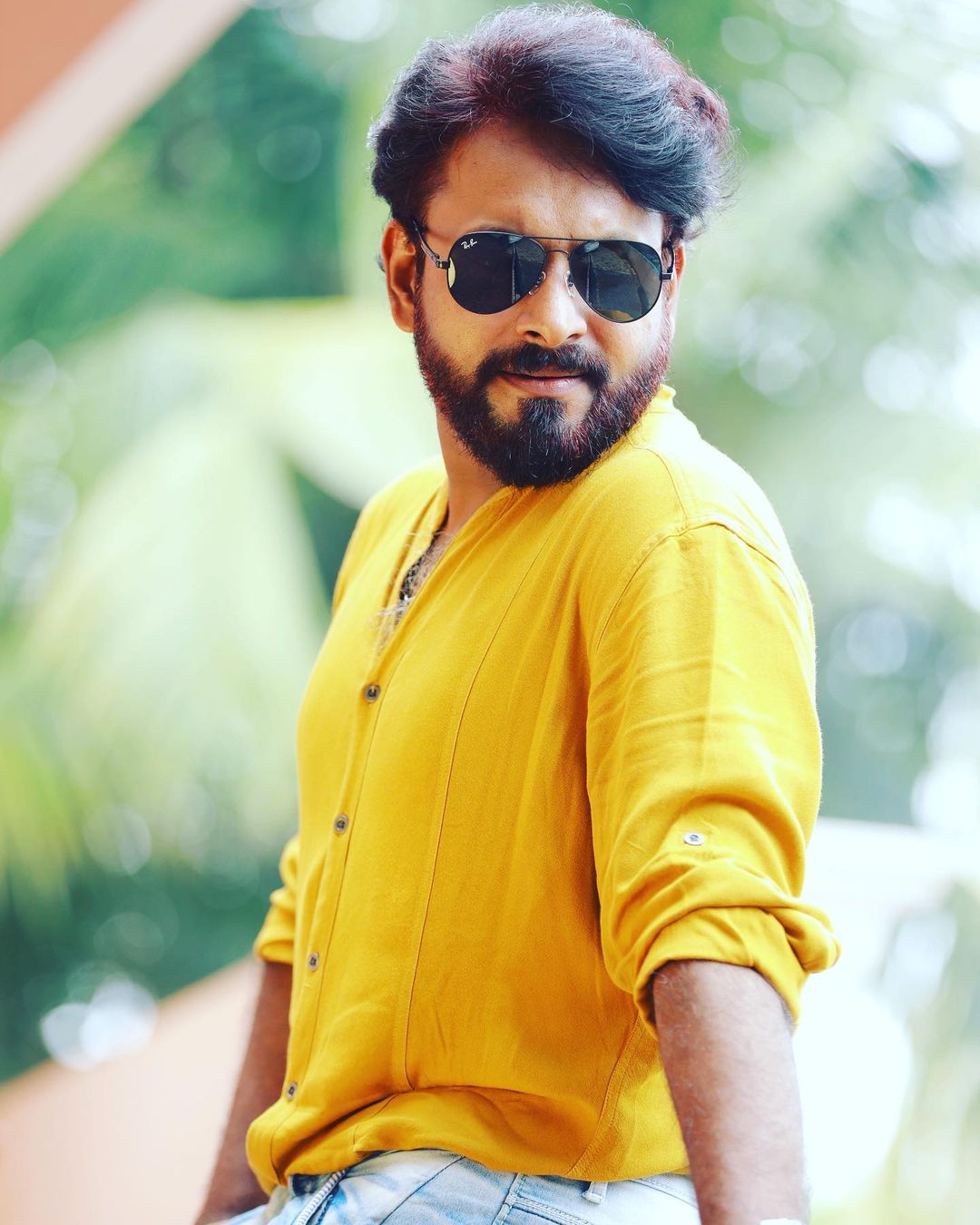 Firoz Azeez is an Indian actor RJ, scriptwriter, and filmmaker. He came into the limelight when he participated in the television reality show Bigg Boss Malayalam 3 in 2021. Firoz Azeez’s age is 38 (years old) as of 2020 and he was born and hailed in a middle-class family in Kerala but for his hard work and passion, he turned his life from a middle to a higher one. And now Firoz Azeez has been working as a philanthropist for poor peoples who do not afford necessary things such as food, clothes, shelter, etc.

In 2004, Kidilam Firoz began his career path as a VJ with Malayalam channel Asianet and also appointed as an associate producer.

In 2007, when he got some skills and experience he got offered to work at BIG 92.7 FM, and immediately he accepted and appointed as an executive producer at BIG 92.7 FM.

Along with his VJ & RJ career, Firoz Azeez also fascinating with acting & scriptwriting due to which he started working in Malayalam films such as Thaniyavarthanam (2014), 69 (2014), Kallu (2020), and Malayali Shaji Poliyanu (2020).

He grabbed the chance to participate in the Malayalam reality show Bigg Boss 3 as a contestant and meet many famous contestants like Majiziya Bhanu, Soorya Menon, Dimpal Bhal, Sandhya Manoj, etc. which aired on Asianet and hosted by actor Mohanlal.

Firoz Azeez has been involved in several social activities and never missed to donate money to a charitable organization. He has appointed as a host for hosting a marathon drive for Vande Keralam to spread awareness regarding the use of drugs and its abuse.

He was born in a middle-class family in Thiruvananthapuram, Kerala on 27 December 1982, he completed her primary schooling from GHSS Venjaramoodu, Trivandrum.

And for higher education he enrolled in Thiruvananthapuram base University and completed his science stream graduation in Zoology with good marks.

But during college days, his interest was developed in entertainment field due to which he decided to joined VJ course and as well as an acting course.

His father also supported and encouraged his to focus on his goal without any boundation and then he never turned back until he did not succeed in his goal.