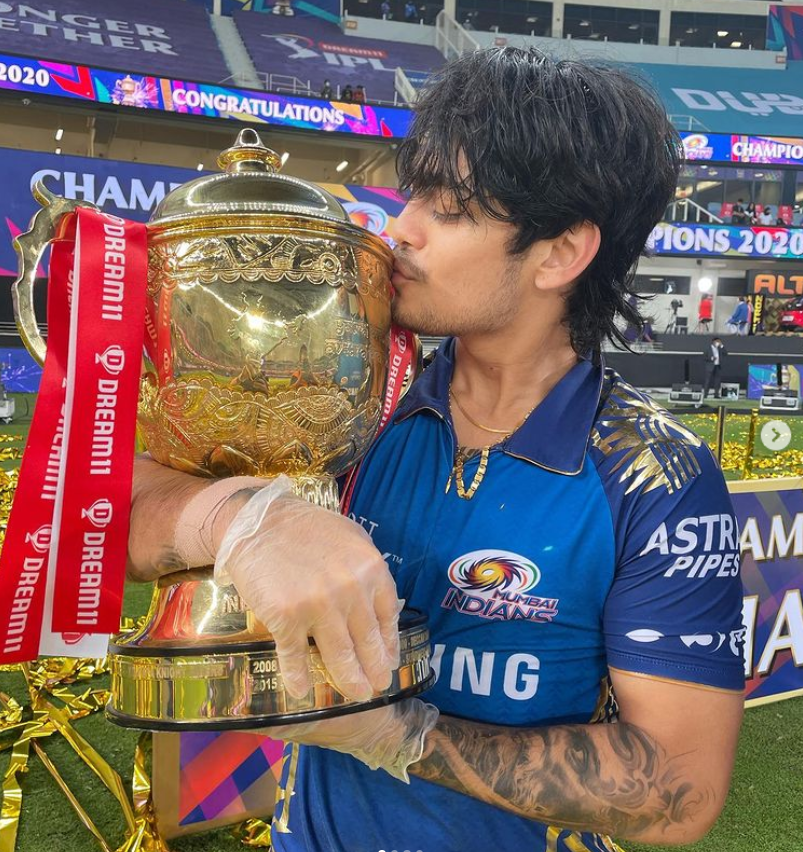 Ishan Kishan is a left-handed opener of Indian origin. He gain fame in 2016 when he got selected to lead the Indian under-19 cricket team for the under-19 cricket world cup. In 2022 IPL he is bought by Mumbai Indians for whooping 15.25 Crore rupees. Today we will tell you some important facts and personal info about Eshan Kishan.

Ishan Kishan was born on 18th July 1998 in Patna, Bihar. His father Pranav Kumar Pandey is a builder and real estate developer, and his mother Suchitra Singh is a housewife. In his early days, Eshan got support from his brother Raj Kishan Pandey to pursue cricket as a carrier. Ishan is a left-handed opening batsman and wicket-keeper as well. He was the captain of the Indian cricket team of the under-19 format in the 2016 world cup. Ishan Kishan was the highest run-scorer of Jharkhand in the Ranji Trophy, he scored 273 runs against Delhi in the 2016-2017 Ranji trophy. In the 2018-2019 Vijay Hazare Trophy he scored 484 runs, making him the most run scorer of Jharkhand. He is the second most expensive Indian player in IPL after Yuvraaj Singh, Mumbai Indians bought him for exorbitant 15.25 Crore rupees.

Eshan Kishan is reportedly dating Mumbai-based fashion model Aditi Hundia though the rumored couple never accepts anything about their relationship publicly, But their social media posts create headlines and rumors every so often. 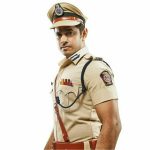 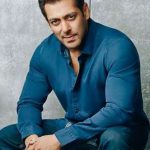 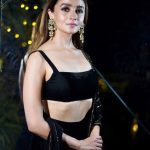