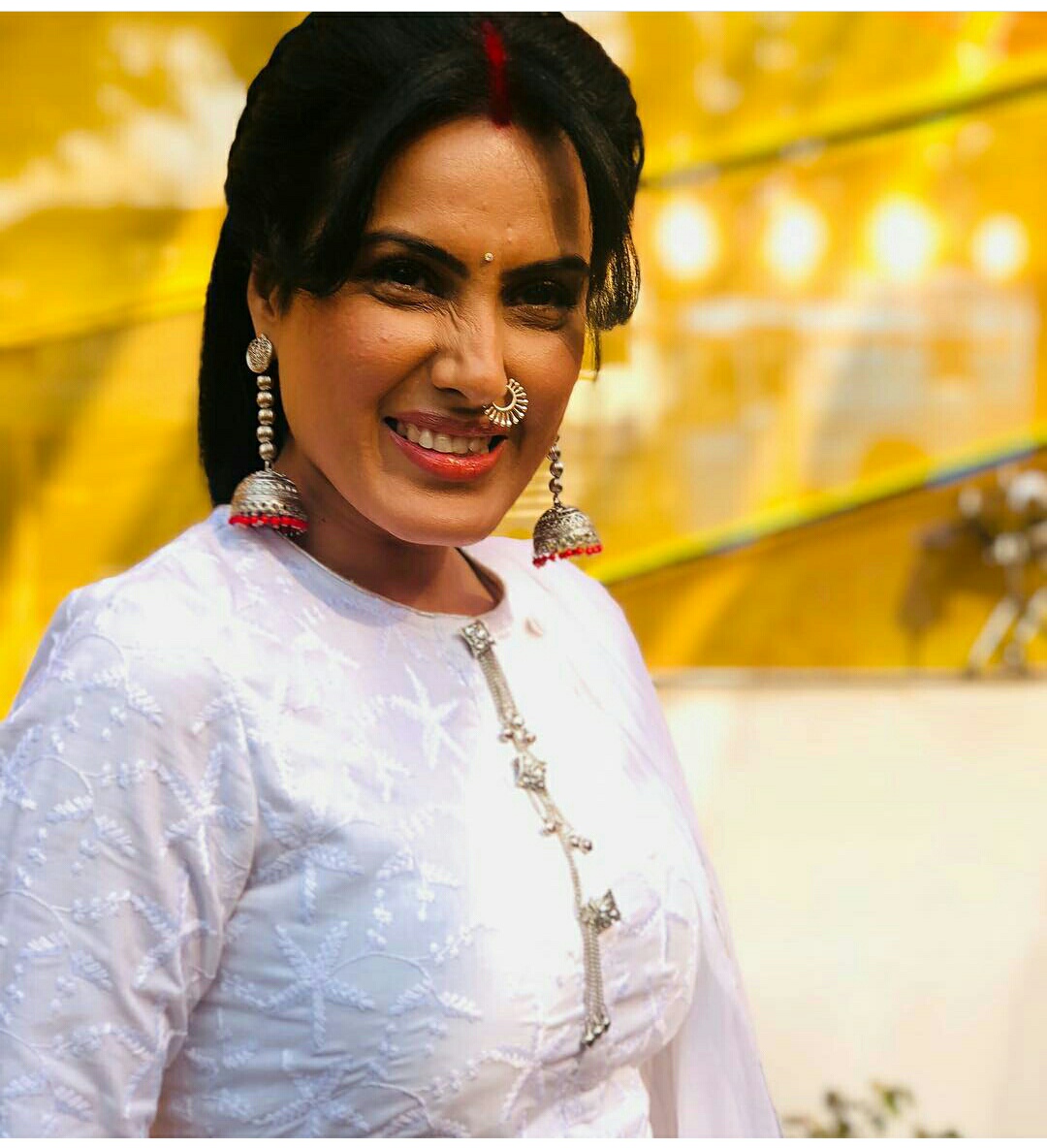 Kamya Panjabi is a famous TV actress in Hindi serials. She gained popularity for playing negative role in various TV serials. Kamya Punjabi got two marriages and has two children one daughter Aara and one son Ishan after second marriage. She also featured in Bigg Boss show in various seasons.  Kamya age is 42 (years old) as in 2021 and Kamya Panjabi daughter age is 12 (years old) as in 2021 was born on October 2009. The name of her second husband is Shalabh Dang who is a businessman in Pharmacist and Nutritional health sector. Kamya Panjabi net worth is estimated around $1-$5 million dollars.

She was born in middle-class family on 13 August 1979 in dream city Mumbai, she was completed her primary education from her hometown location school.

Kamya has two younger sisters, she grew up with her sister and had loves to played games together in her school as well as in home.

She marriedwith  businessman ‘Bunty Negi’ in  2003, but later they did not manage  relationship together due to which they thought to separation and filed a divorce form in 2006, but immediately both of couple decided to cancelled the divorce statements and got second chance for relationship.

In October 2009, they gave birth to baby girl ‘Aara’ and lived happily for 4-5 years after in 2013 finally they separated and got divorced. Her husband blamed that Kamya has affair with her co-star Nimai Bali ‘Who Rehne Waali Mehlon Ki (2005)’ who is the cousin brother of Sanjay Dutt.

In 2014, she was fell in love with actor Karan Patel during the set of Box Cricket League and started dates to each other almost 4 years and got breakup due to Karan’s parents does not accepted Kamya and her daughter to come a divorced bride in his home.

In 2018, Kamya and Manveer Gurjar (Bigg Boss 10 winner) were rumored for dating each other and both of the couple spotted in parties.

Than in 2019, she was met with a pharmacy businessman ‘Shalabh Dang’ and became a good friends due to which they starts dating each other and later Shalabh proposed her for marriage and she accepted her proposal. She said in an interview about relationship

“I spoke to him over the phone first. I had wanted some medical advice. Some friends had given me his reference. Then on 1 Feb, he came to Bombay for some work and we had met then. It was not a personal meeting, it was work-related. Soon, we started talking. He took the initiative. It just happened gradually as we began talking. I really liked certain and concerned for me. Obviously, we were friends in the beginning, but very soon, he proposed me for marriage.”

Kamya Panjabi got second married with her boyfriend ‘Shalabh Dang’ on 10 February 2020.

She started her career through modeling and did work for many fashion designer and she got chance to met with director and producer.

She participated in reality show Bigg Boss 7 (2013) as one of the contestant and Gauahar Khan becomes a winner of Bigg Boss 7.

She also grabbed some minor roles in Bollywood films including ‘Kaho Naa Pyaar Hai’(2000, girl taunting Ameesha Patel on the cruise ship), ‘Na Tum Jaano Na Hum (2002, a girl in the final wedding scene)’ and ‘Koi Mil Gaya’ (2003, one of the inhabitants of the hill station).

In 2003, she also acted in some Telugu movies like ‘Maa Aavida Meeda Vottu Mee Aavida Chala Manchidi’ as role play of Prakash Raj’s fiancé in Goa.

In 2008, she grabbed the chance to participate in ‘Comedy Circus’ along with comedian Rajiv Thakur.

In 2019, she featured in theatre debut with Bigg Boss 14 contestant Kavita Kaushik in “Pajama Party”

She has good friendship with Rubina Dilaik and consider her a best friend.

Tattoo Design- She inked tattoo on her right shoulder 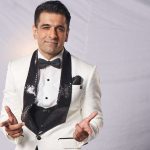 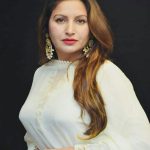 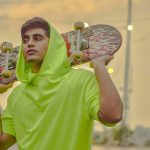