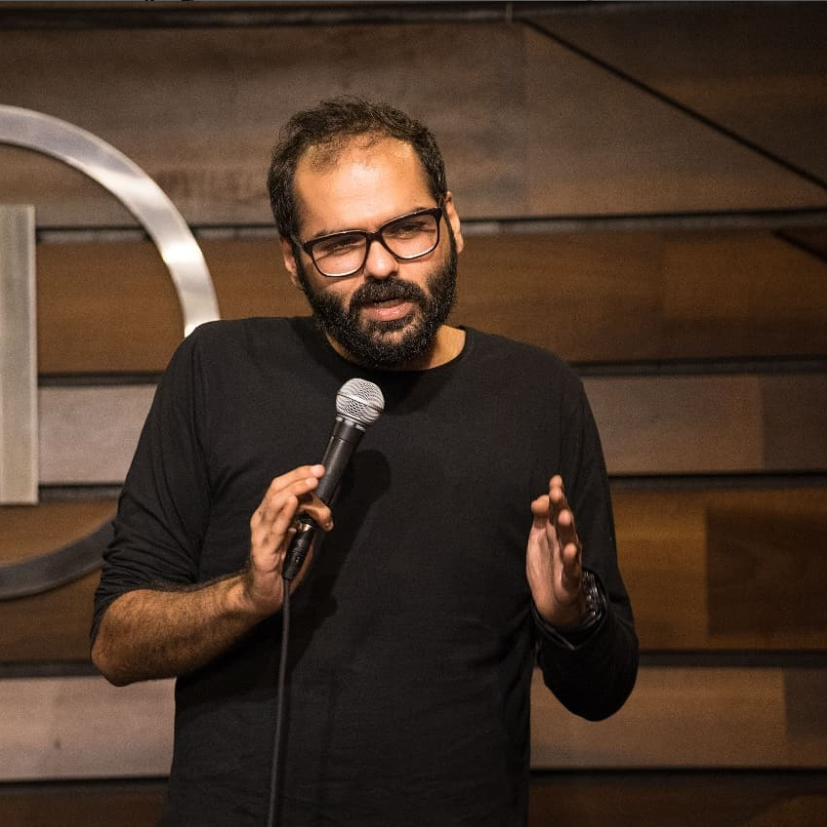 Kunal was born on 3rd October 1988 in Mumbai in a middle-class Hindu family. His father was a businessman and owns a pharmacy. He studied at Jai Hind College for a degree in Commerce; there he dropped out of college in his second year to become a production assistant at Prasoon Pandey’s ad film production house Corcoise Films, where he worked for 11 years.

Kamra made his stand-up comedy debut in 2013 at the Canvas Laugh Club in Mumbai. His show was admired by the audience for his political jokes, perfect punches, and sarcasm. He becomes very popular in stand-up comedy. Some of his best performances include jokes about cabbies, bachelor life, and ridiculous TV commercials

Kunal launched a YouTube podcast with his friend Ramit Verma called Shut Up Ya Kunal in 2017. On the podcast, Kamra engages in a casual discussion with politicians and activists from both ends of the political spectrum.

Kamra was involved in many controversies for his criticism of the government, prime minister, hyper-nationalism, and demonetization. He also received online death threats from various groups for his comedy video uploaded on YouTube in 2017.