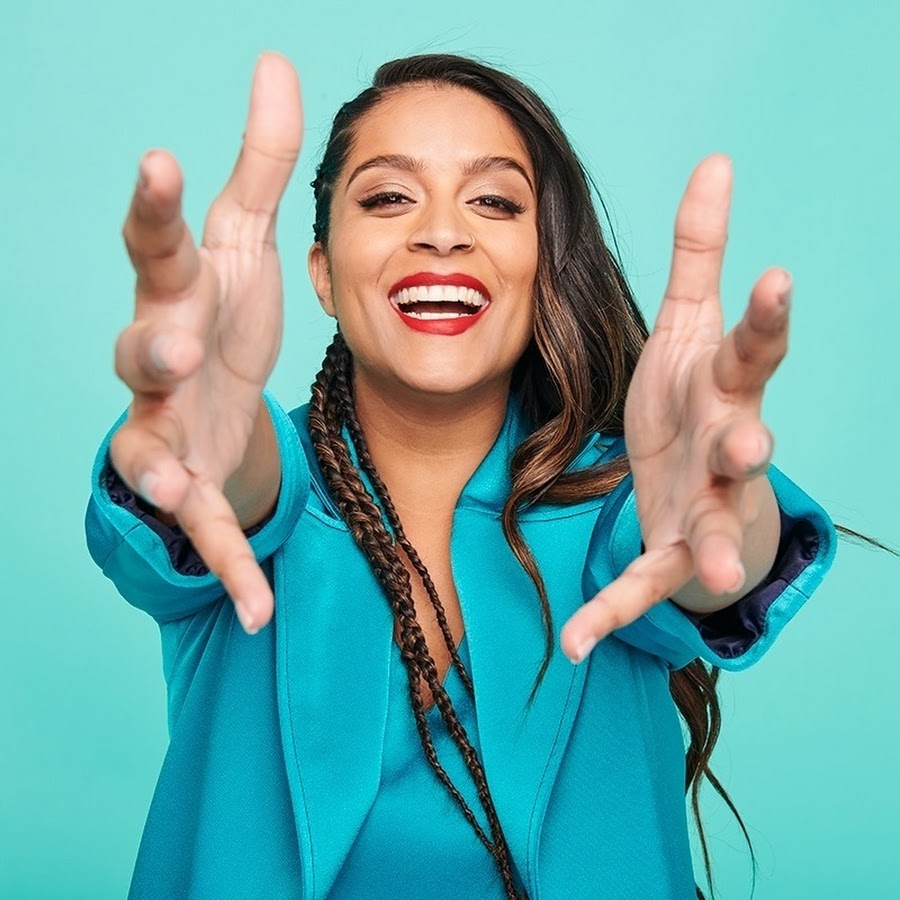 Lilly was born and brought up in Scarborough, Toronto, Canada. She was born on 26 September 1988. Her parents originated from Hoshiarpur, Punjab, India. She was grown up in the Sikh culture.

She completed her Bachelors of Arts in Psychology from York University in Toronto.

Her parents wanted her to pursue further studies but she wanted to try her destiny in YouTube as a career.

She came out as a Bisexual via Social Media in year 2019.

After a year she also started another channel named SuperwomanVlogs which is now renamed “Lilly Singh Vlogs”.

She did a world tour in 2015 “A Trip to Unicorn Island” which included India, Australia, Hong Kong, Singapore, Dubai, Canada, Trinidad and Tobago, The United Kingdom, and the United States.

In year 2018, She launched her production company “Unicorn Island Productions“.

Tattoo Designed- She has inked four tattoos on her body

She was nominated for Daytime Emmy awards as well as Kid’s Choice award for favorite female social star.

In real life she does not likes to go to gym, for that she has quoted “Why go to gym to get yelled by somebody when you can read YouTube comments.”

She is very vocal about women empowerment which can be also seen in her lots of videos.

Singh loves animal so much she has three Dogs and a cat.

Superwoman loves to create various sketches in which she plays different roles such as her mother, father, annoying relatives and also she plays role of various celebrities due to which she has gained a lot subscribers on her YouTube channel.

Lilly Singh is a UNICEF Goodwill Ambassador, for Children’s rights. She started a campaign “Girl Love” to end girl bullying due to which she has traveled to South Africa to meet elementary school students who raised their voices against class bullying.

She is friends with so many Bollywood actors such as Ranveer Singh, Deepika Padukone, Tapsee Punnu, and also she has a good bond with so many Famous Indian YouTubers Such as Bhuvan Bam, Prajakta Koli.

She host her own show called “A Little Late with Lilly”. It also features in India at Starworld.

Singh has authored a book titled “How to be a Bawse: A Guide to Conquering Life“

At Grammys, She was recently seen wearing a “I Stand With Farmers” slogan mask in support of Farmers protest.