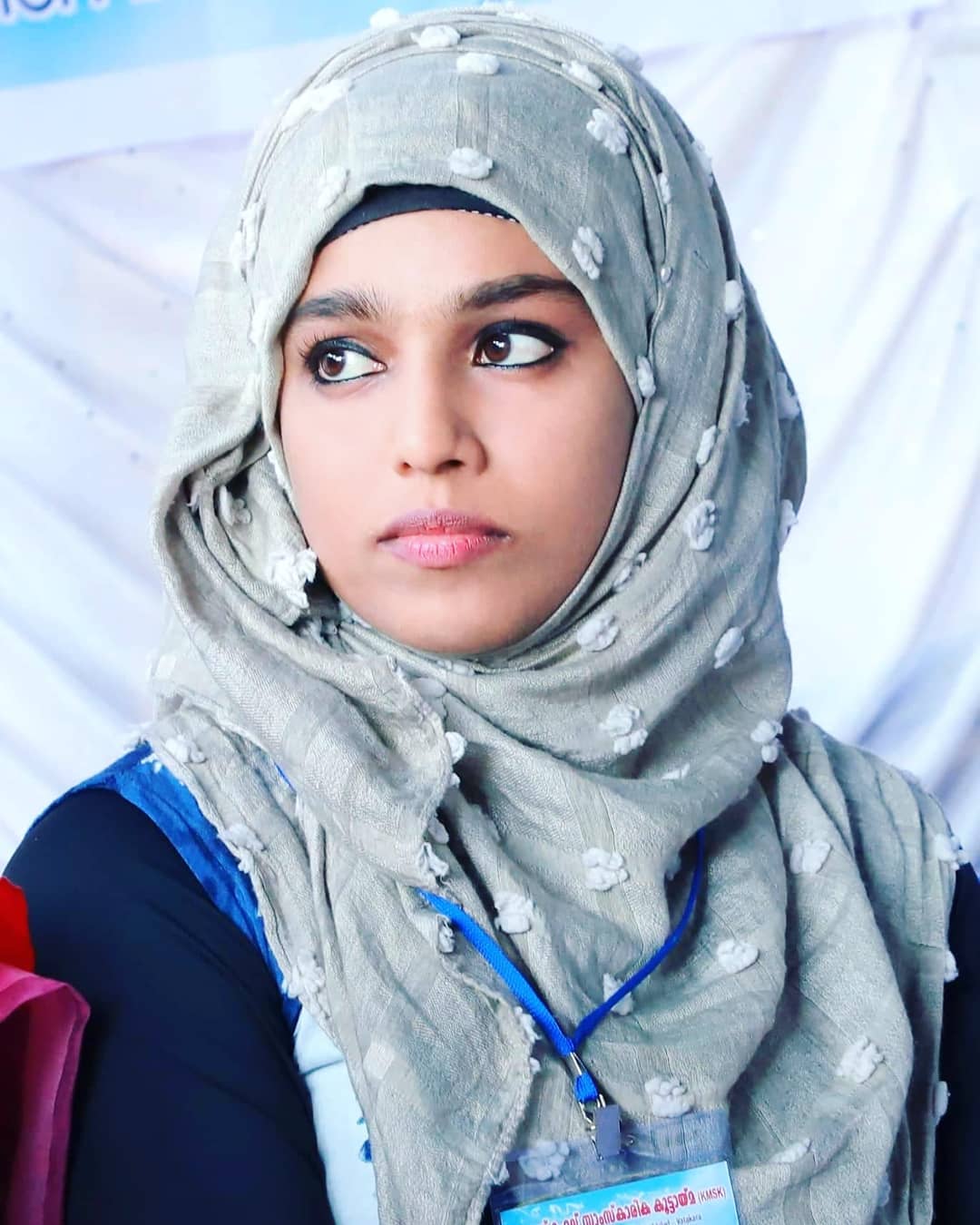 Majiziya Bhanu is a famous bodybuilder and arm wrestler in India, she came into the limelight when she was in the reality show Bigg Boss 3 of Malayalam in 2021. Majiziya Bhanu’s age is 27 (years old) as of 2021 and she belongs to the Muslim background family of Kerala. She always wears Hijab due to a follower of Islam and during the competition, she does not feel uncomfortable with Hijab rather feels proud.

She was born in a well-educated family in Kerala, she belongs to a Muslim background family due to which she follow the path of Islam strictly.

Since her school days, she preferred to wear the Hijab which is one of the most important parts of Islam for Muslim women.

And completed her dental degree with good grades and during the school days, her interest was developed in sports activities due to which she starts to participate in the long jump, sprinting, and many more sports games.

But later her mind was changed and wanted to become a boxer but the main problem was that there was not any boxing center for women in their destination.

In 2017, after completing her college degree her dream comes true when she enrolled in the boxing training class in the town of Kerala- Vatakara.

But after some time, her mentor gave the advice to her that to join the powerlifting training course instead of boxing, and then she started training in powerlifting.

Later, she participated in various competitions, National and State level championship and won several awards including Strong Women of Kerala 2017, National Classic Powerlifting Championship 2017, and Powerlifting World Cup (which was held in Moscow in 2018).

In 2021, she also participated in game reality show Bigg Boss 3 of Malayalam which hosted by Mohanlal.