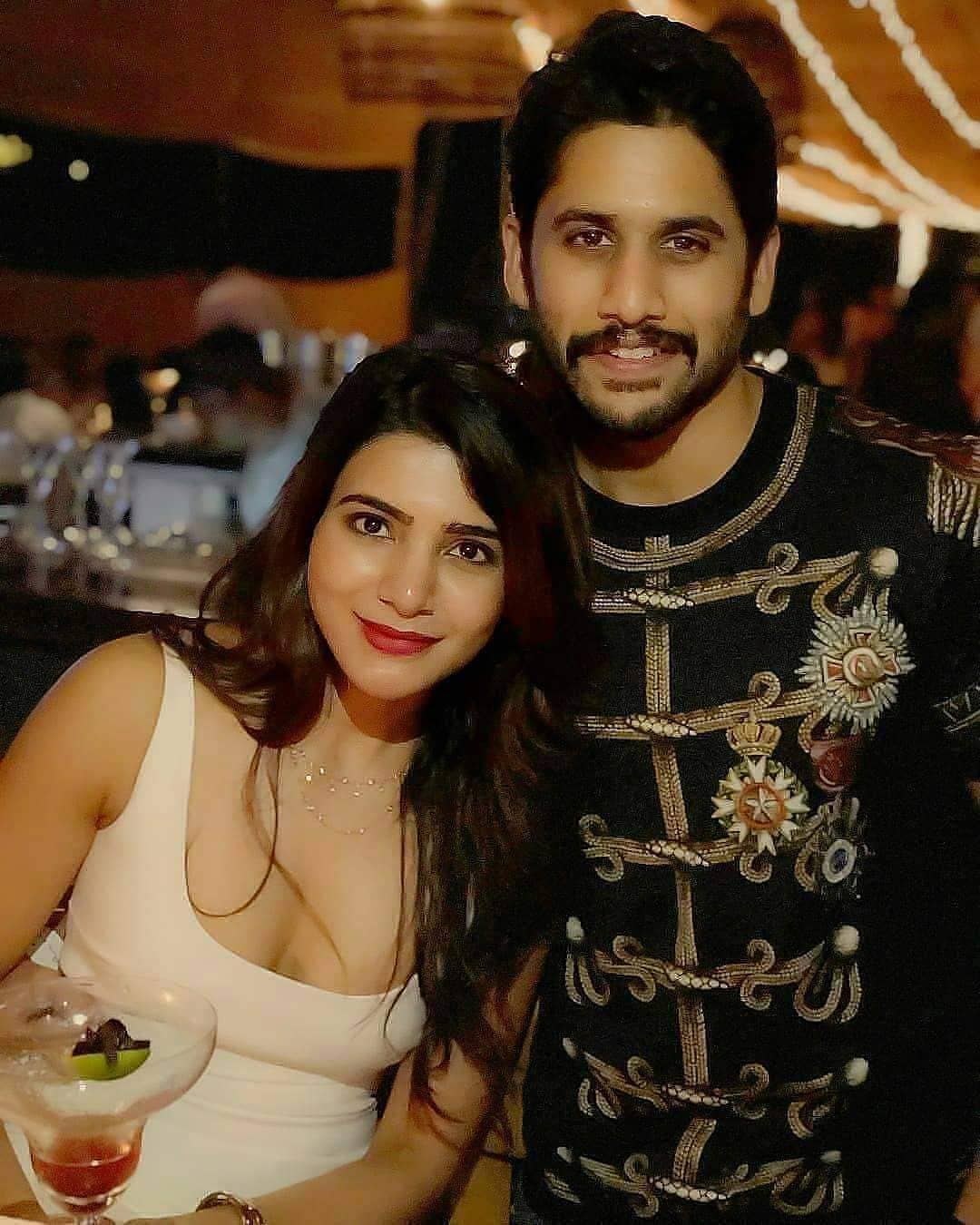 He made his debut film Josh, in which he played the role of a college student and grabbed the Filmfare Award, directed by Vasu Varma in 2009.

In 2010, he made his appearance in romantic film Ye Maaya Chesave in which he plays the role of Karthik.

In 2014, he appeared with his wife Samantha Akkineni in the film Autonagar Surya, which received a highly positive response from the audience.

In 2021, he has featured in film Love Story as a Revanth and Thank You.

Nage also ventured in Bollywood industry and made his debut Bollywood film with famous actor Aamir Khan in Laal Singh Chaddha in 2021.

He was born in filmy background family on 3 November 1986 in Chennai, his ancestor had many actor and film producers.

Since his childhood, he has huge interest to play bass guitar and keyboard and also took part in his school functions.

After completing his schooling at the age of 18, he enrolled in St. Mary’s College, Hyderabad, and received his B.Com degree with good grades.

And for developing some acting and music skills, he joined Trinity College London, where he learned deep skills in the acting.

He was inspired for acting by his maternal uncle Venkatesh Daggubati, and embedded his uncle’s rules in his life, which helps to make him successful in acting.

On 6 October 2017, he tied the knot with his girlfriend Samantha Ruth Prabhu with Hindu & Christian rituals in the presence of close guests and celebrities in Goa.

He loves to visits and travel to different places.