Nazila Sitaishi is an Indian model. She is also a social media influencer. In 2022, she came into the limelight when she was spotted dating the Indian comedian Munawar Faruqui, who was the winner of the controversial show “Lock-upp” in 2022. This show was hosted by Indian actress Kangana Ranaut.

Nazila Sitaishi was born on Saturday, 11 May 2002 (age 20 years; as of 2022). Her zodiac sign is Taurus. In 2020, she began studying at Symbiosis School of Culinary Arts in Mumbai to pursue a Bachelor’s degree in Culinary Arts/Chef Training.

The names of his parents are not known. She has a younger brother named Nader Sitaishi.

Nazila Sitashi with her brother

Nazila Sitashi is not married.

Nazila Sitashi is in a relationship with Munawar Faruqui, an Indian standup comedian.

Nazila Sitaishi with her boyfriend 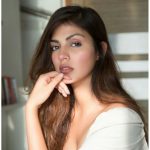 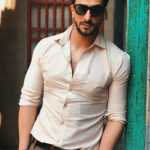 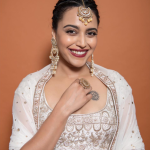