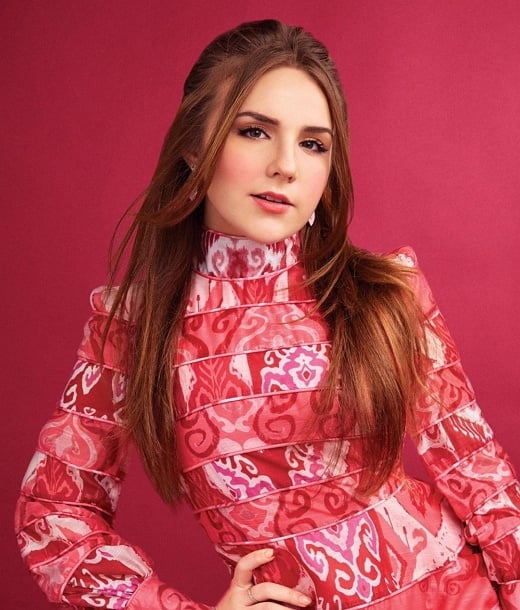 In 2011, shots of Rockell from when she was about four years old were shared on Instagram, and ever since then, her life has been public. Before beginning her adventure as a social media influencer, Rockelle participated in various beauty contests starting at the age of four. She also earned modeling experience in her early life experiences. The teen influencer has also attended gymnastics classes.

Rockelle releases content on YouTube for her enormous fan base of over 9 million subscribers. The internet sensation is famous for her challenges, prank videos, and do-it-yourself projects. She currently runs a YouTube channel under her name where she brings over her friends, family, and other well-known YouTube personalities.

She has also proven her dancing skills by participating in various dance competitions, such as dare to dance (2017). The young star has tasted incredible success in the entertainment world after starring as Sky in the American web series Mani (2017) and then again in Chicken Girls (2018) alongside actors including Lawrence Wayne Curry, Hayley LeBlanc, and Julian Clark.

Both Rockelle and the buzz that her posts are creating across all social networking platforms don’t seem to be slowing down for all valid reasons. She has sung several songs, including It’s Christmas! (2018) and Treat Myself (2019). As an influencer, Rockelle uses social media for marketing herself and keeping in touch with her devoted fan base. Because of their affection, she refers to her fans as “Piperrazzi,” and as time goes on, there are more and more of them joining the fandom.

This online star is, in fact, widely known. She earned immense fame and money at a very early age because of her endearing smile and the exciting content she puts on her self-named YouTube channels. One day, she might be seen taking on challenges, and the next, she might be on a TV show.

The actress recently made news when she revealed Rares, a creative economy app, her most recent endeavor. The young celebrity has accomplished all this while still being too young to graduate high school!

Born on 21 August 2007, Piper Rockelle’s age is 15 years old as of 2022. She was born and brought up in an upscale, Christian household in Atlanta, Georgia, United States. She presently resides in Sherman Oaks, California, in the United States. She has her belief in the Christianity religion and holds an American nationality.

The zodiac star of Piper Rockelle is Leo. She is presently a student at the Gwinnett School of Mathematics, Science, and Technology, but she allegedly began her education in a local community school in Georgia. She manages to complete her chores despite regularly having to juggle her professional life with her schoolwork!

This promising celebrity loves to travel, capture photos, make videos, and collect squishies. She reportedly has over 2000 of them, a vast number, right? She also has a deep passion for the popular game Pokemon Go! Like every other child, she has a favorite Disney character, and her choice is Cinderella.

The star has always been a fan of Jojo Siwa, and at age 2, she started competing in dancing. She undoubtedly owns a large stash of Jojo bows and a number of the star’s signature accessories.

She has always wanted to be a celebrity and live a life queen size. She started focusing on her career at a very early age and start uploading videos on the musical.ly. She has received huge appreciation and love from viewers at a very young age and entertains over 7 Million subscribers.

Her father’s name is Mr. Rockelle who left the family a long time ago and she met her father only once when she was very little. 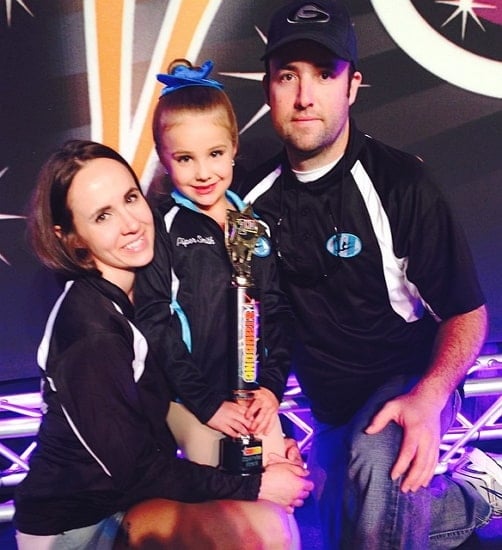 Piper Rockelle with her Parents

Piper Rockelle with her Grandfather

Her mother’s name is Mrs. Tiffany Rockelle who is a homemaker. 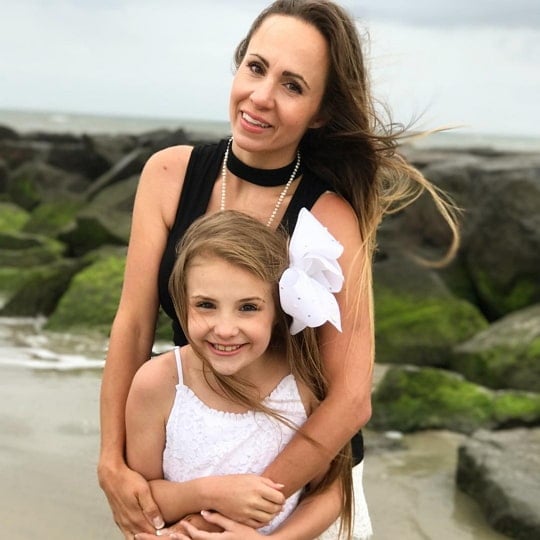 Piper Rockelle with her Mother 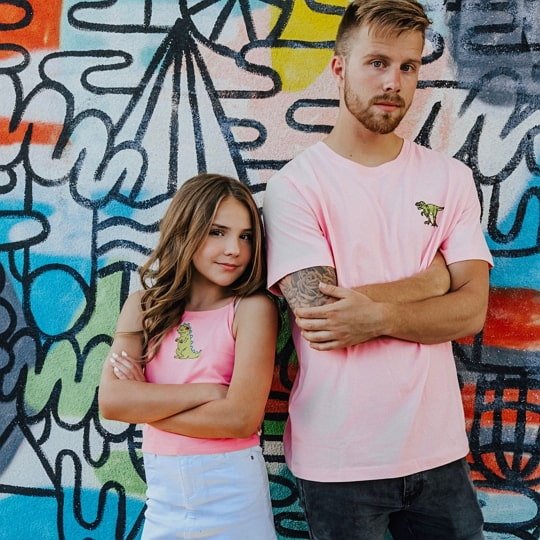 Piper Rockelle with her Brother

Piper Rockelle’s marital status is unmarried. Her boyfriend’s name is Lev Cameron who is an actor and dancer by profession. She started dating in Lev in May 2020. 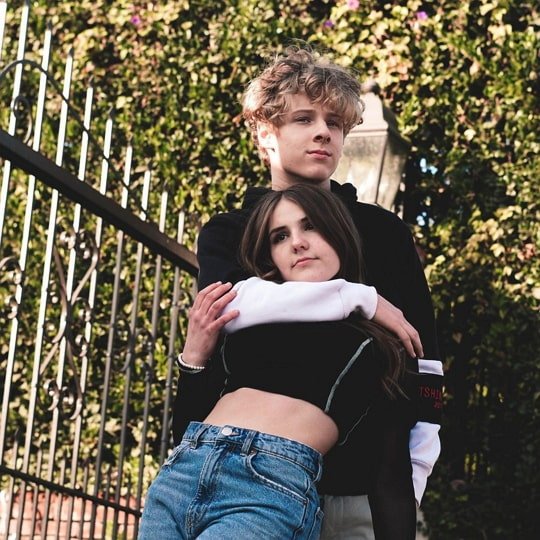 Her Ex-Boyfriend’s name is Walker Bryant who is an American Social Media Personality.

Her Ex-Boyfriend’s name is Gavin Magnus who is an American Singer and Social Media Personality.

Piper Rockelle is a young and beautiful girl with an attractive and cute personality. She is 4 feet and 8 inches in height and her body weight is around 48 Kg. 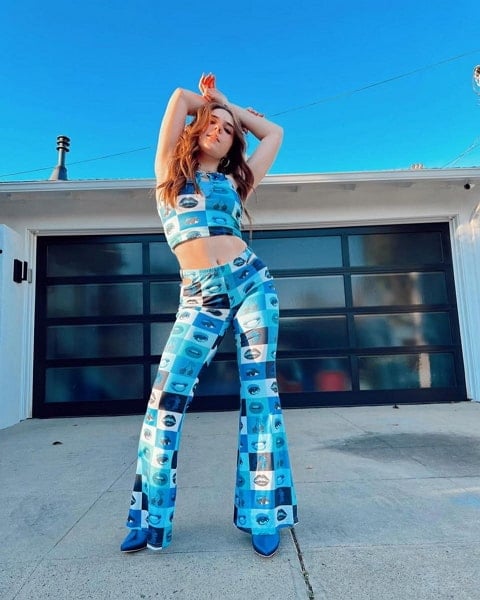 She has beautiful blond color hair and has beautiful blue color eyes. She has an average body build-up with her figure measurements measure 28-26-30 inches approximately.

Piper Rockelle started her career as a social media personality and uploads interesting videos on her musical.ly account and gained over 5 million followers. After that, she made a YouTube account after her name and entertain her viewers with funny content and has gained over 7 Million subscribers. 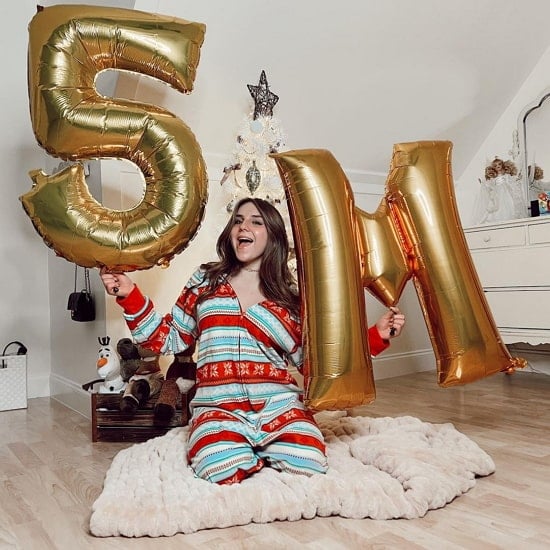 She appeared in short films and songs, “Dark Eyes”, “Butterflies” and “Sitting in the ’80s”. 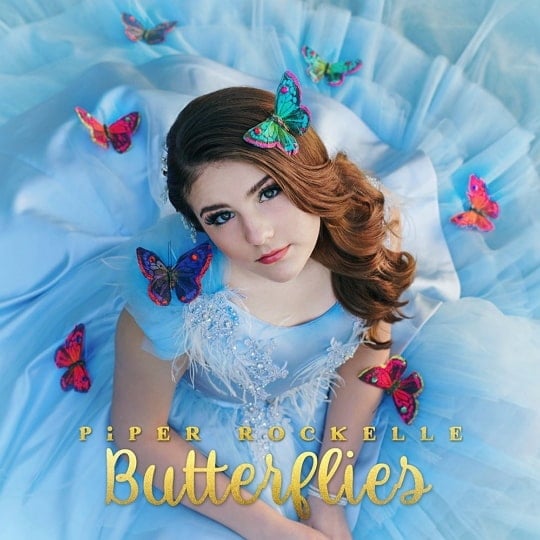 Along with her social media career, she also pursued her career in the acting field with her appearance in the American television series “Mani”.

As of 2022, Piper Rockelle’s net worth is $3 million. Piper Rockelle is a popular social media star and has gained popularity as an actress as well.

Piper Rockelle often uploads videos with a boyfriend tag. One of the best examples of this was her video titled 24 Hours Handcuffed to my Boyfriend, in which she was seen with her friend Hayden whom she tagged as her boyfriend. 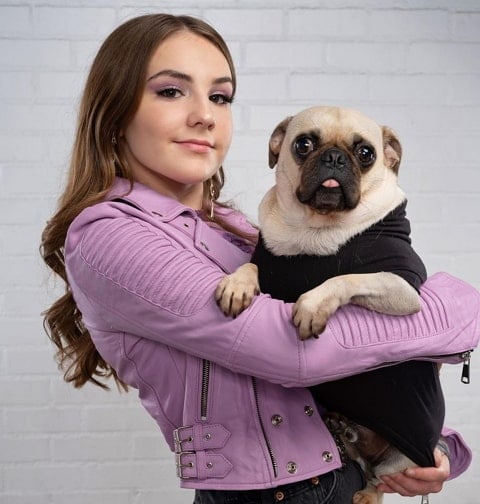 She loves to eat Pizza. 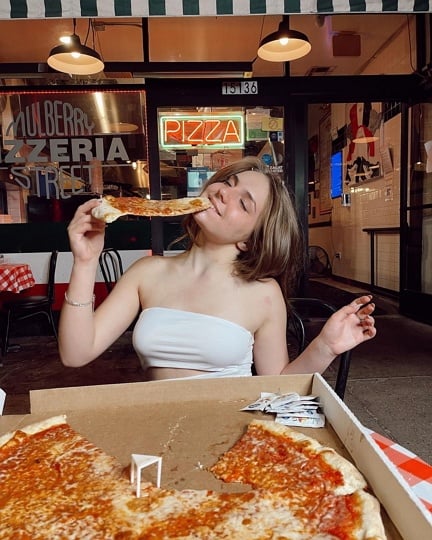 She is an American singer, she loves singing. 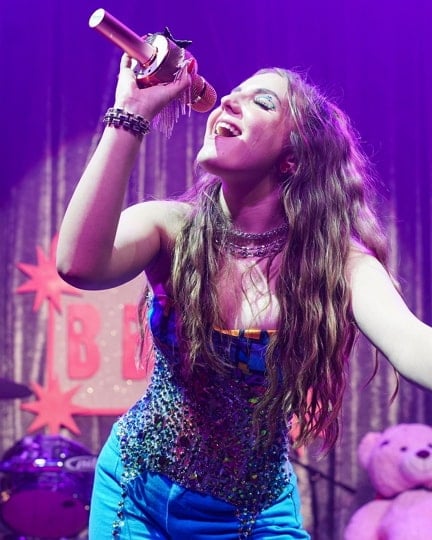 Piper is very close to her mother and brothers and often shares pictures with them on her social media accounts. She has met her father only once in her life.

Q1: How old is Piper Rockelle?

Q2: Who is Piper Rockelle dating?

Q3: How tall is Piper Rockelle?

Q4: How much is Piper Rockelle worth?

Ans: Piper Rockelle’s worth is $3 Million.

Q5: Where is Piper Rockelle from?