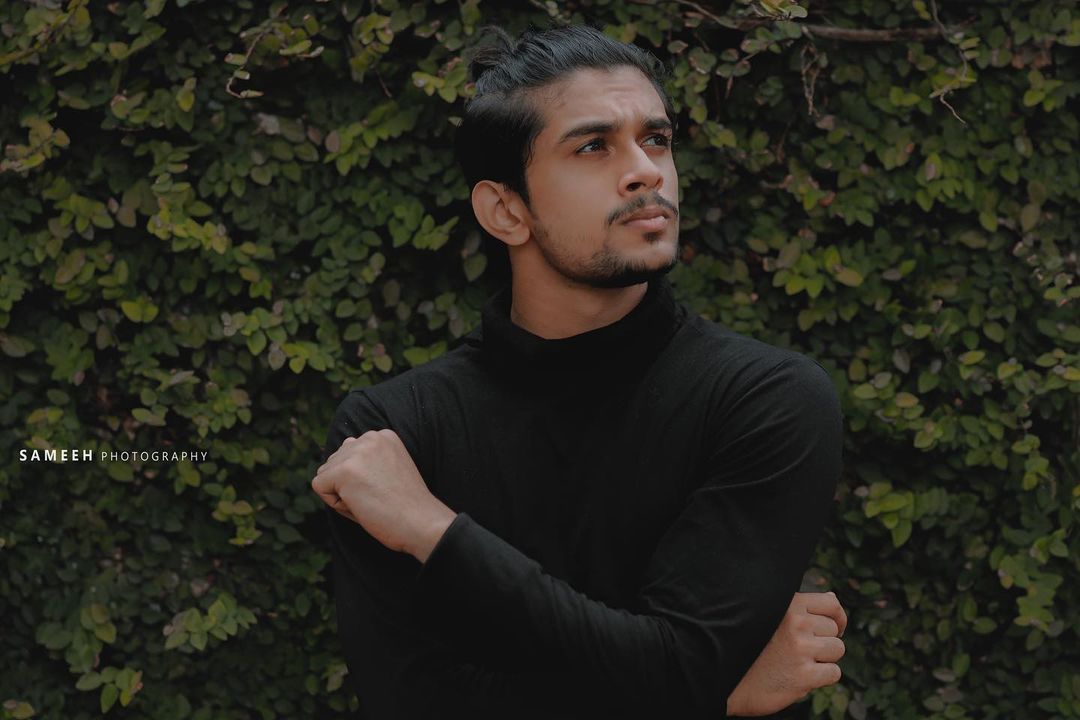 Ramzan Muhammed is an Indian dancer and actor, he came into the limelight when he participated in the television reality show D 4 Dance (2014) and Bigg Boss Malayalam 3 in 2021. Ramzan Muhammed’s age is 22 (years old) as of 2021 and he was born and hailed in a well-educated family in Kerala. Since his childhood, he has an interest in dance and he considers the famous choreographer Prabhu Deva as an ideal.

He started her career in entertainment industry as a dancer and he grabbed various minor roles in Movies.

Ramzan participated in dance reality show of Malayalam D 4 Dance in season 1 and he become the winner of the dance show which aired on Mazhavil Manorama TV channel in 2014.

After improvements in his acting and dancing skills, and then he grabbed the first lead role in the Malayalam film Dance Dance in 2017.

Ramzan gained some fame for his noticeable role in Malayalam films Kidu (2018) and Marconi Mathai in 2019.

Muhammed also play the minor role in French-Italian film Last Words which is Sci-fi drama in 2020.

RM also becomes the jury member of a dance competition in Tech-a-Break, which is the largest cultural event of the Techies, held at Technopark in Thiruvananthapuram, Kerala.

Ramzan grabbed the chance to participate in the Malayalam reality show Bigg Boss 3 as a contestant and also to meet various famous contestants like Majiziya Bhanu, Soorya Menon, Dimpal Bhal, etc. which aired on Asianet.

He was born in well-stable family in Muvattupuzha, Kerala, he completed his schooling from Co-operative Public School Muvattupuzha, Ernakulam  from class pre to 10th.

And then he was enrolled in Ebenenzer Higher Secondary School Veettoor, Ernakulam and completed her 12th standard with good marks.

During the pre-schooling, he was fascinating towards dance due to which he starts to approach dance classes and then he trained in classical dance. He said,

During the 12th standard, he participated in a dance competition in 2018, he performed folk dance, mono-act, and mime in Kerala School Kalolsavam held in Thrissur and gained the grade A for the dance performance.