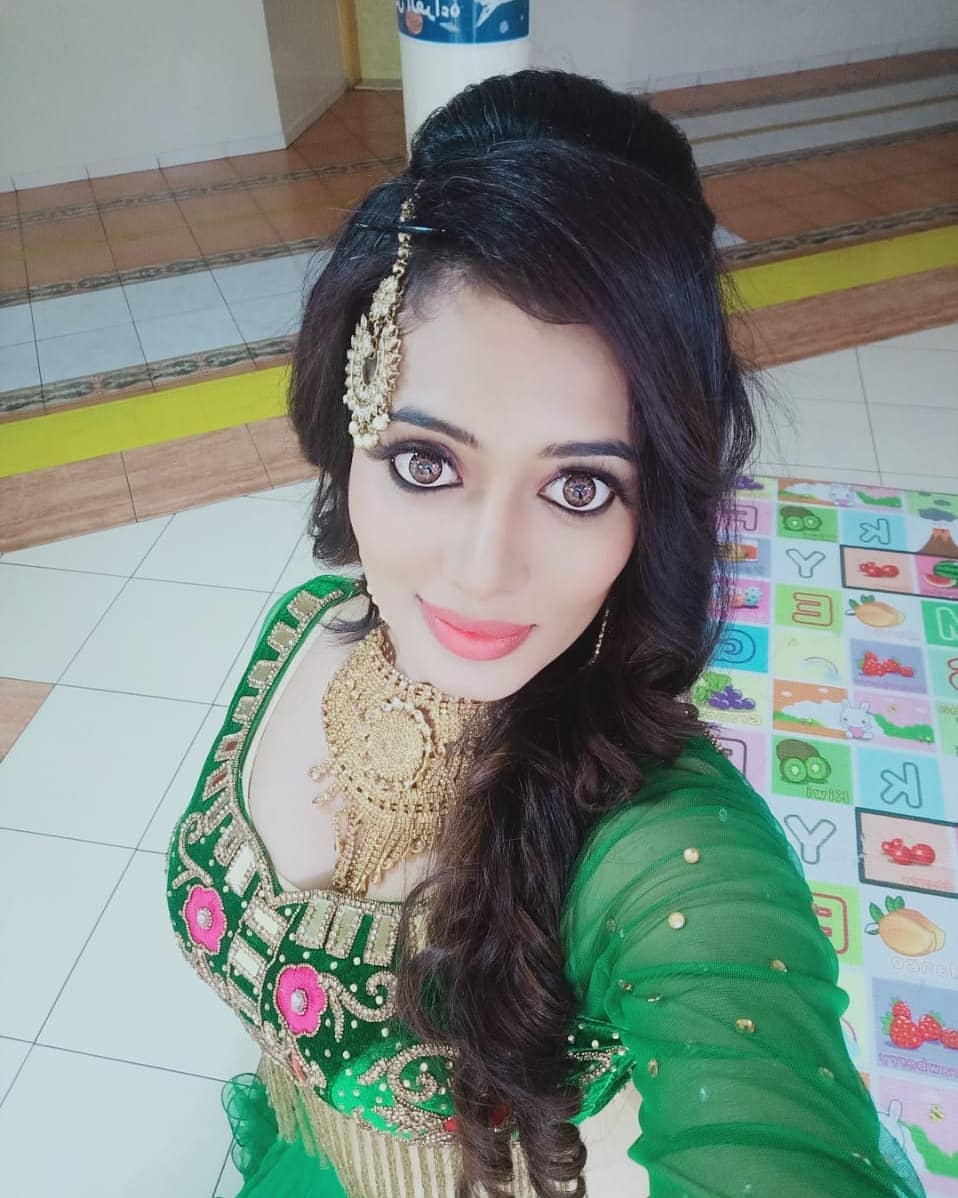 Remya Panicker is an Indian model and actress, she came into the limelight when she participated in the reality show Bigg Boss Malayalam 3 in 2021. Remya Panicker’s age is 29 (years old) as of 2021 and she was born and brought up in Kerala in an upper-class family. Since her childhood, she wanted to make her career in acting due to which she pursued her career in the Malayalam film industry.

She was born in a well-educated family in Alappuzha, Kerala on 14th February 1995 her father has roots from Tamil Nadu.

During her school days, she was actively participated in dance and acting competitions due to which her interest was developed in acting.

And then after completing her college studies, she pursued her career in Malayalam film industry as an actress.

But before she entered the acting industry, she worked as a model and gained huge fame then she spotted by the filmmaker and made her debut film ‘Ore Mukham’ in 2016.

She started her career as a model and made her appearance in various fashion shows for walked ramps like Indian Fashion League in 2017.

She also featured in various print advertisements and receiving many grand opening ceremony invitations for collection stores in Kerala.

In 2017, she was playing the role of Jolly Miss in the Malayalam comedy film ‘Chunkzz’ in which she is a single student in her class of engineering college.

She appeared in Malayalam film Choran along with actor Dr Praveen Rana and directed by Santo Anthikad in 2021.

Apart from her acting, she also a good dancer who performed stolen heart performance on the stage of Dubai and which critically acclaimed by the audience for her dance skills.

In 2021, she participated in the reality show Malayalam Bigg Boss in season 3 as a contestant. She got the chance to met various famous contestants like Majiziya Bhanu, Ramzan Muhammed, RJ Firoz, etc.

She has pierced her navel belly to show her stunning figure.

She also has featured on the cover page of various well renowned magazines like Adcom, The Next Headline, etc.