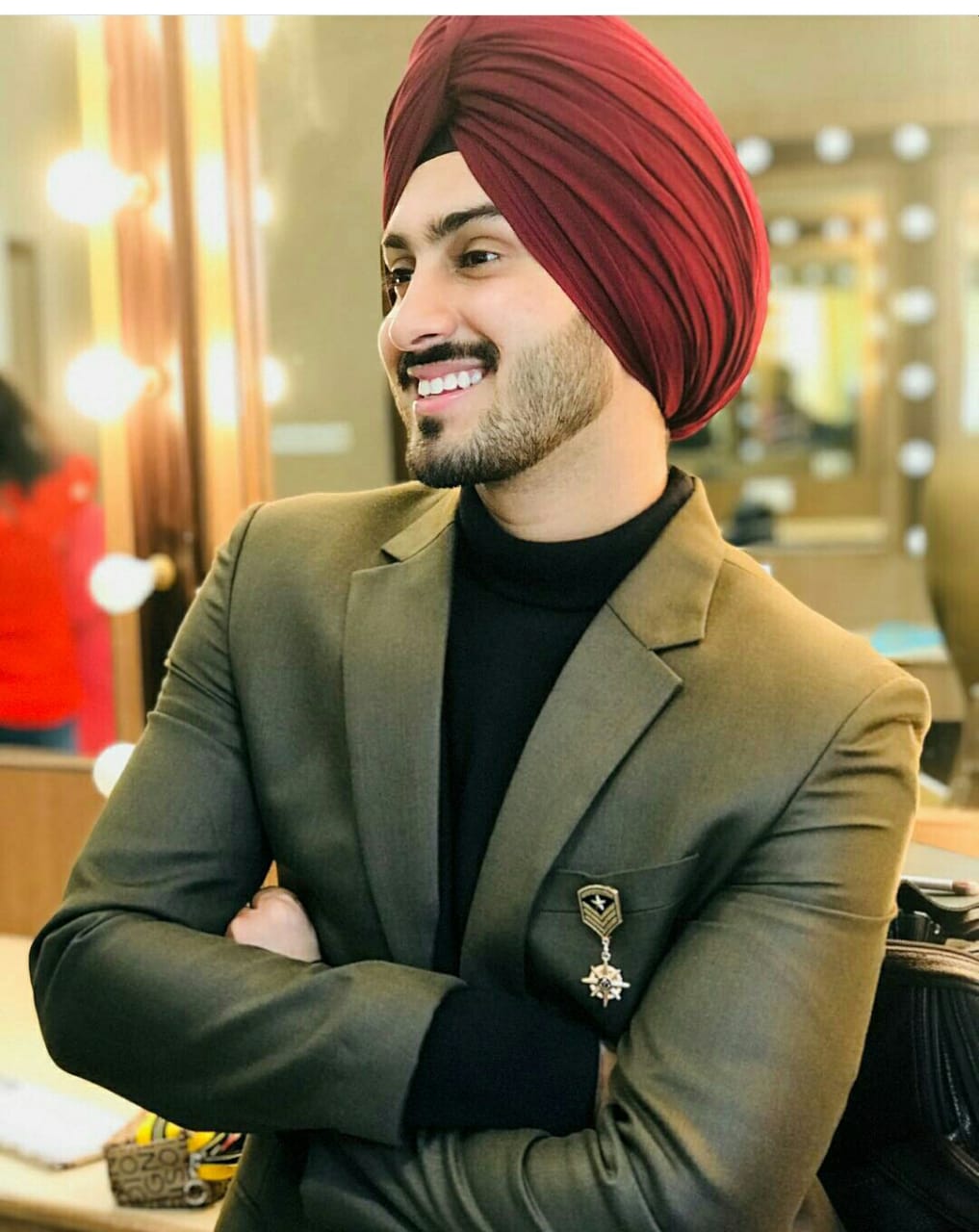 Rohanpreet Singh is a famous Punjabi singer and actor, he came in limelight due to his marriage with most talented popular singer Neha Kakkar on 24 October 2020. Rohanpreet age is 27 (years old) as in 2021 and he is 6 years younger than his wife Neha Kakkar who is age is 33 (years old) born on 6 June 1988. His net worth is estimated around $1 million dollar and before his marriage he had a girlfriend Mehrnigori Rustam who is a famous singer in Tajikistan.

He started his singing career as a participant in Sa Re Ga Ma Pa L’il Champs in 2007 and placed on 1st rank in the show.

Then he got opportunities in many live shows and concerts in different countries like India, South America, Thailand, Indonesia, Malaysia and London.

In 2018, he also participated in singing competition Rising Star 2 which aired on Colors TV and he grabbed the first position in the show and title was won by Hemant Brijwasi.

He also one of the contestant in Colors TV marriage-based show Mujhse Shaadi Karoge (2020) and compete with other male contestant to impress the actress Shehnaaz Kaur Gill in the show.

He was appeared with Avneet Kaur in music video “Ex Calling” released by Desi Music Factory in November 2020.

He was born in middle class Sikh-family, his father was a sport person then he got job on behalf of sports quota in Punjab State Electricity Board.

Rohanpreet completed her schooling as an average student from Shri Guru Harkrishan Public School, Patiala and along with studies he started learning singing at the age of three.

His father also encouraged his and motivated towards singing and his father always stand with him in career as well as in decisions.

In October 2020, during the shooting of song “Diamond Da Challa” Rohanpreet fell in love of Neha Kakkar, then they decided to date and later both of the couple revealed her relationship on social media.

On 21 October 2020, Neha Kakkar posted her Roka ceremony video on her Instagram along with Rohanpreet Singh.

And next day his fiancé shared a new post when Rohanpreet proposed to her for marriage.

He has fond to pose with luxury cars.