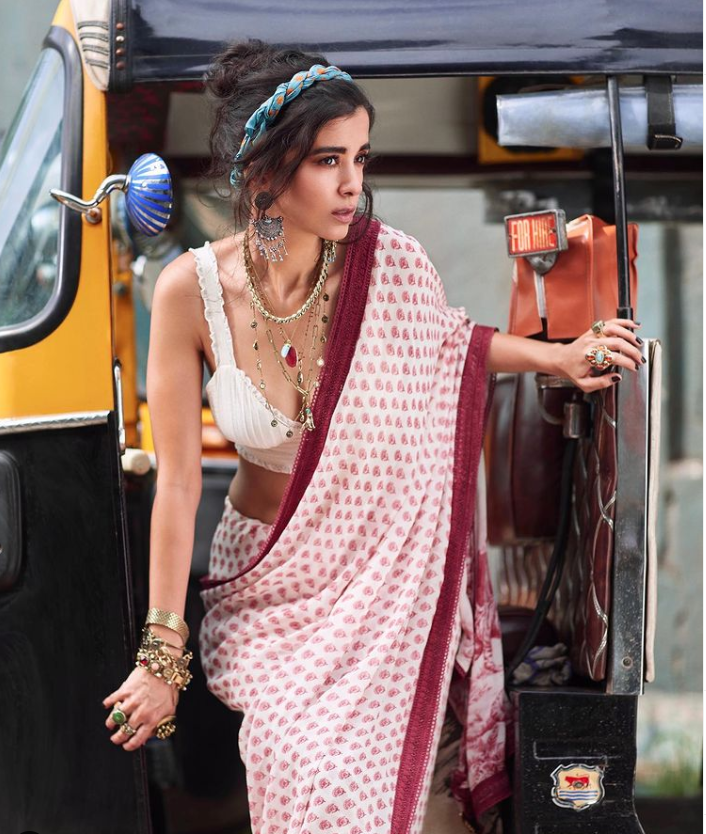 Saba Azad is an Indian actress, theatre artist, and member of the popular funk Duo Madboy Mink. As per the reports from our sources she is dating a handsome hunk of Bollywood Hritik Roshan. Recently they were seen together in Goa enjoying their vacation peacefully. Today we will give you complete information about the secret lady love of Mr. Roshan.

Saba Azad is an Indian actress, Theater artist, Singer, and Activist. She was born on 1st November 1985 in a Sikh family in Delhi. Her father Pm Grewal was a professor in a college and her mother is a Muslim, and famous communist playwright and director Safdar Hashmi was her paternal uncle. She has an older brother who is currently living in Paris. Saba Azad was in a serious relationship with actor and singer Imaad Shah, son of Naseeruddin Shah and Ratna Pathak Shah. The couple broke up in 2020 and now Saba is dating Bollywood actor Hritik Roshan.

Saba was born into a family of theatre artists; she was performing with her Uncle Safdar Hashmi’s theatre group Jana Natya Manch from a very young age. Later she shifted to Mumbai for better carrier options; there she worked in many TV commercials for big brands like Maggie, Sunsilk, Kit Kat, Google, etc. 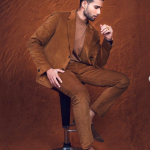 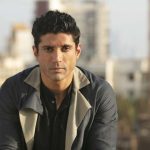 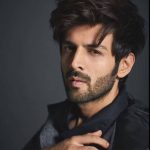