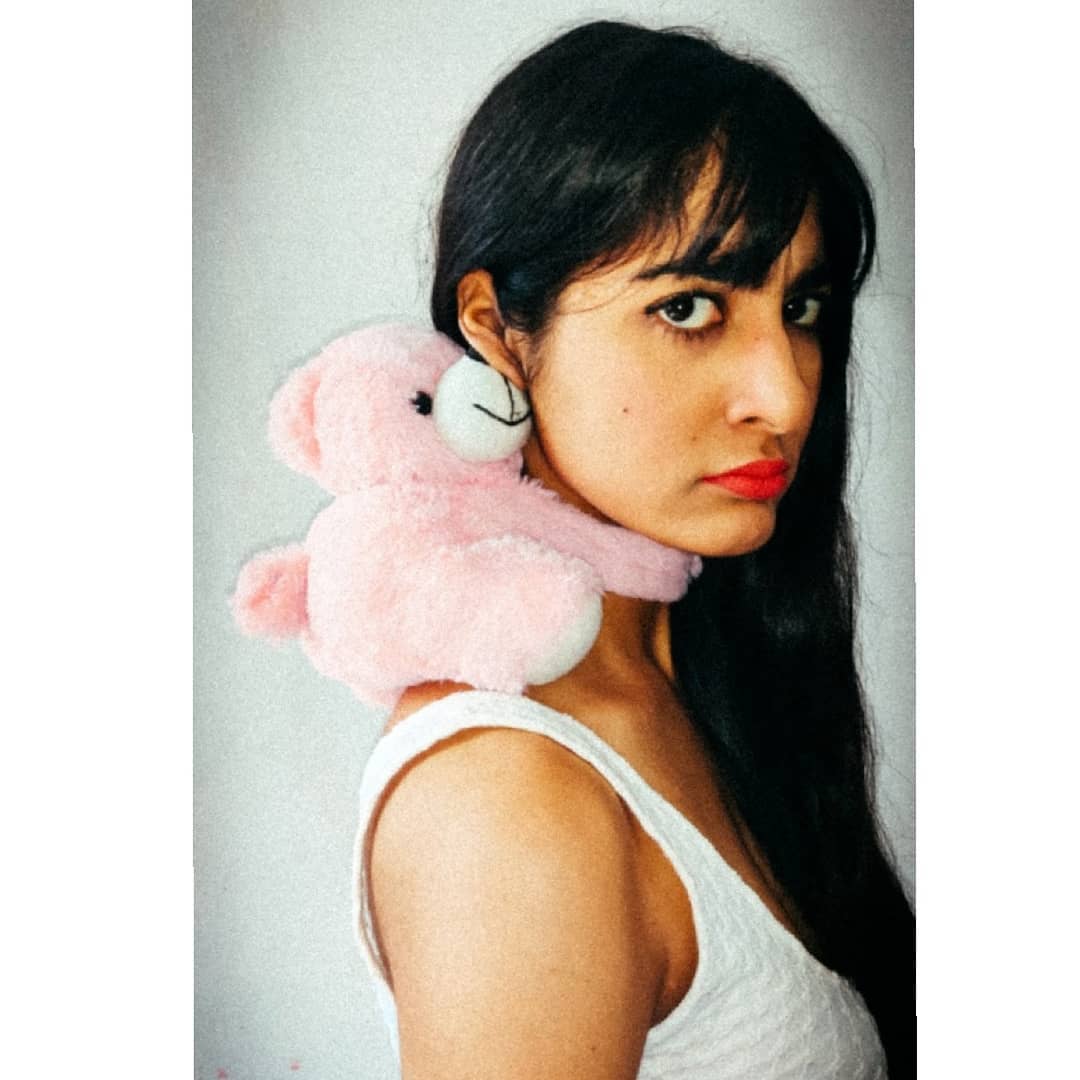 Samridhi Dewan is an Indian model and actress, she gained popularity for her role in the web series ‘The Office’ (2019), ‘Stories by Rabindranath Tagore’ (2015), and ‘Imperfect’ (2018). Samridhi Dewan was born in a well-class family in Delhi and due to her acting career, she moved to Mumbai and make her dream successfully in entertainment.

She was born in an upper-class family in Delhi on 2 December.

She completed her schooling at Convent of Jesus & Mary, New Delhi, where her interest was developed in acting due to which she started to take participates in her school dance and drama competition and function, she said in an interview that,

“I started performing when I was in school. I started dancing first, and then switched to school plays and at some point, I lived only for the inter-school drama or dance competitions.”

And for higher education, she enrolled in Miranda House University of Delhi and received her BA English degree with good marks. Moreover, during her college days, she was selected a member of The Ariels: English Theatre Society of Miranda House.

Due to her interest in acting, she joined the one-year acting course in Drama School Mumbai, and then she fully ventured into the acting industry.

She made her acting debut with Hindi Netflix web series Stories by Rabindranath Tagore in 2015, in which she played the role of Kusum in the web series episode ‘Tyaag’, an orphaned girl and she wanted to marry Hemant, due to which she conceals her actual caste, who belongs to a high caste Brahmin family.

And the same year, she also grabbed the role of Sana in the documentary web-series ‘Not Fit’ (2015).

In 2017, her turning point came, when she got offered from the Bollywood industry for the film Lucknow Central in which she played the role of ‘Veera’ starring Farhan Akhtar.

And later in 2018, she gained huge popularity for her web-series Imperfect as a protagonist ‘Isha Sanghvi’, a messy, dorky, and imperfect girl chasing the perfect life of she dreams of, while the universe has other plans for her.

Once again, she made a headline for playing the role of a receptionist ‘Pammi Goel’ in the web-series The Office in 2019.

In 2020 for the web-series, she grabbed her name in the nomination list of Flyx Filmfare OTT Awards (2020) for Best Actor (female) In a Supporting Role Comedy.

She likes to visits and explores new places for the purpose of enjoyment.