Savita Singh is an Indian cinematographer and filmmaker who is known for directing the short film ‘Sonsi’ which made an entry into the Oscars in 2020. She majorly works on feature films, ad films, and documentaries.

Savita Singh was born in the year 1981 (age 41 years; as of 2022) in Hisar, Haryana. She pursued a Bachelor’s degree in Journalism and Mass Communication at Indraprastha College For Women, Delhi and a diploma in Cinematography at the Film and Television Institute of India (FTII).

Savita with her father

Her sister’s name is Sunita Singh.

Savita started her career in 2007 with the short movie ‘Kramasha.’

Poster of the movie ‘Ventilator’

She started her career as a director in 2020 with the short film ‘Sonsi’ (Shadow Bird). 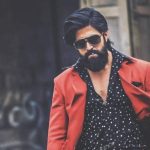 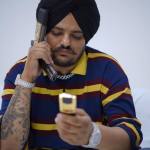