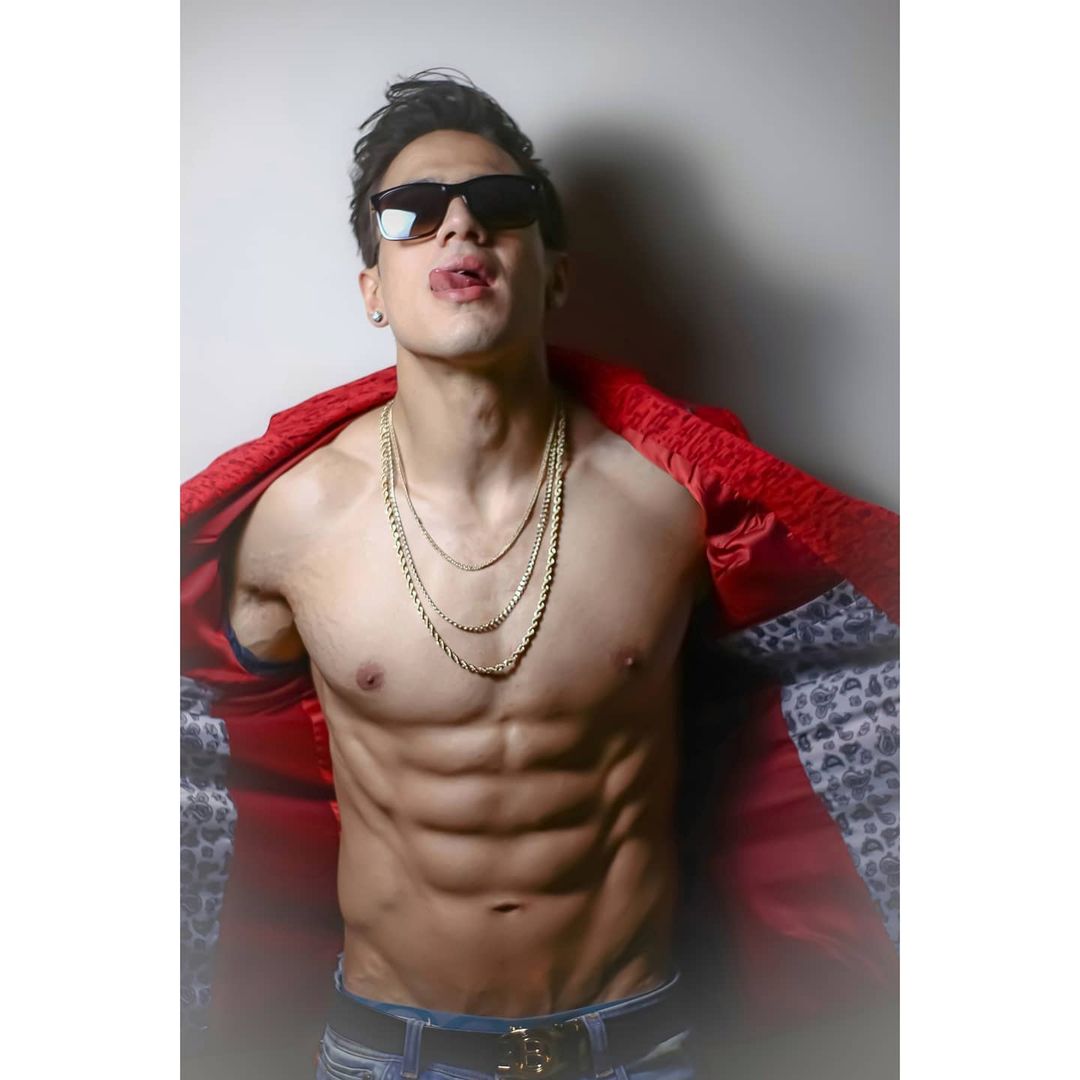 Shivam Sharma is a TV actor, model in India. He came into the limelight when he participated in the dating show MTV Splitsvilla 13 as a contestant in 2021. Shivam Sharma’s age is 25 (years old) as of 2021. He was born and brought up in a well-stable family in Delhi. In 2015, he made his appearance in the TV serial ‘Dil Ko Aaj Phir Se Jeene Ki Tamanna’ as Niel Choudhary.

He started his career as a model from his college days and received many modeling projects through his college campus.

And later, he got the opportunity to feature in some Hindi TV serials including Y.A.R.O. Ka Tashan (2015) and MTV Elevator Pitch (2018).

When he selected for his debut serial ‘Dil Ko Aaj Phir Se Jeene Ki Tamanna’ in 2015, she said in an interview that

“I belong to Delhi and auditioned for the show from there. I bagged this show within a week and I cried a lot when I learnt that I was selected. I hope I can do justice with my character and people acknowledge my character.”

In 2021, He participated in the dating show of MTV Splitsvilla 13 as a wild card contestant and he got the chance to met various famous contestants in the show such as Trevon Dias, Azma Fallah, Kevin Almasifar, and Kritika Yadav.

He was born in a business family background family in Delhi in 1996.

Since his childhood, he wanted to make his career regarding entertainment due to which after completing his college studies, he pursued his career in modeling.

“This is not just you bhai one man show doesn’t leaves like this…. I know the universe is what u belived in… The entire cosmos will welcome u with open arms… But this wasn’t the way tell me it’s not true… wake up when it’s all over…