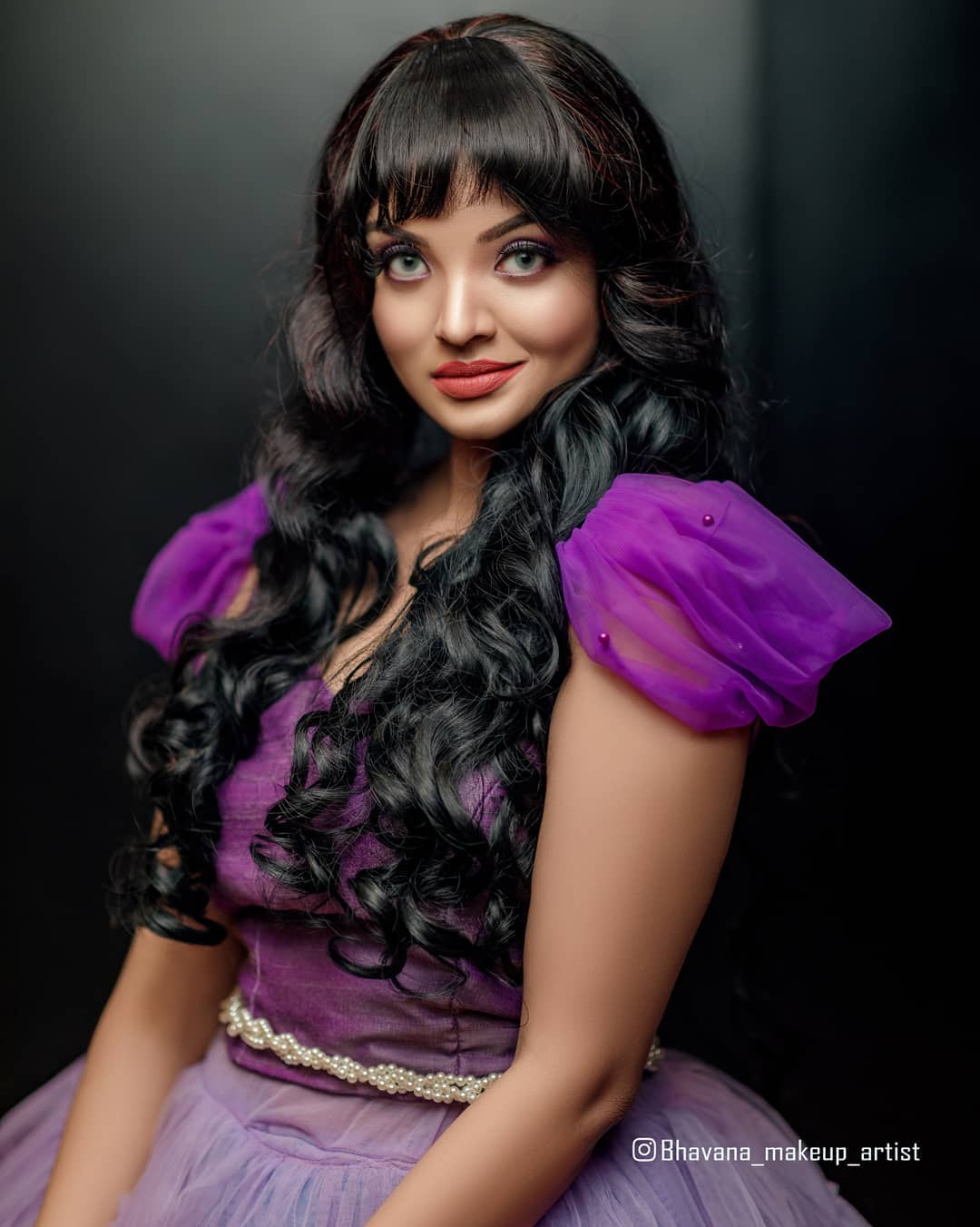 Soorya Menon is an Indian Model, Actress, and DJ, she came into the limelight when she participated in the reality show Malayalam Bigg Boss 3 in 2021. Soorya Menon’s age is 28 (years old) as of 2021 and she was born and brought up in Kerala in a well-educated family. Her looks are a resemblance to Bollywood actress Aishwarya Rai due to which she gained huge fame on social media.

She was born in well renowned family of Kerala, she completed her schooling from Stella Maris Boarding School, Kerala.

During her school days, she was fascinating towards acting and dancing due to which she always participated in her school dance competition in which she performed well.

After completing her graduation from University of Kerala, she decided to try her luck in modeling and then she starts to approaching modeling agency.

She began her work as a model in the fashion industry, she featured in many Magazines and commercial ads like BHIMA Jewellers.

She is the first female DJ of Kerala and appeared in some TV serials as a special guest.

She also appeared in short Malayalam film Passport in 2020.

She participated in beauty pageant Miss Kerala and placed on 4th rank in the beauty competition.