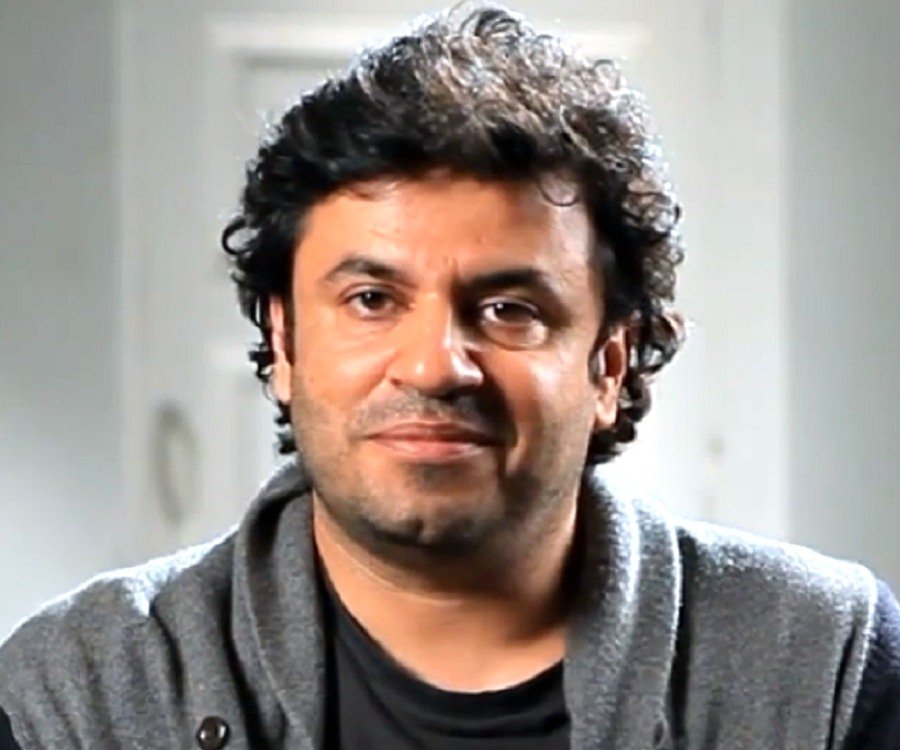 Vikas Bahl is an Indian Filmmaker, screenwriter, and director in the Bollywood industry. He was married to his girlfriend Richa Dubey but they could not manage her relationship long and he got divorced from his wife Rish Dubey due for some reason. Vikas Bahl ‘s age is 50 as of 2021.

He started her career as a service provider in advertising company and spends his many years for commercial advertisements in the company.

After he developed some expertise in commercialization, he established his own production company ‘Phantom Films’ in 2011 along with co-partner Anurag Kashyap, Madhu Mantena, and Vikramaditya Motwane.

And the same year, he co-directed the movie Chillar Party which was successfully hit and won the ‘National Film Award’ for Best Screenplay.

He made her directorial debut film in 2014 with famous actress Kangana Ranaut Queen which received a better response from the audience.

In 2014, he also made a short film Going Home regarding women’s safety, which signed by the actress Alia Bhat for playing a role. And the film was viral on social media.

In 2019, he directed the biopic film Super 30 featuring Hrithik Roshan which received internationally critically acclaimed by the audience.

In 2015, he was stuck in case of sexually harassment, a complaint was filed to the Human Resource Team by the female employee of his Phantom Production Company against the Vikas Bahl due to sexually misbehaving on a visit to Goa.

In 2018, During the MeToo campaign, many famous stars alleged raised the voice against him due to sexually harassed including Kangana Ranaut, Nayani Dixit, and Saloni Chopra.

On 3 March 2021, a raid was conducted by the Income Tax Department against the celebrity such as Anurag Kashyap, Vikas Bahl, and Taapsee Pannu. The discrepancy and manipulation in income worth Rs.650 Crore was found, and team also found unaccounted Rs.5 Crores cash received by the leading actress, moreover, the I-T Department official also revealed tax implications of about Rs.350 crores.

And the opposition parties was stated that the raids were conducted against those who support the farmer’s protest against the three farm bills passed by the Modi government and those who do not accept the government policies. [1]

He was born in well-stable family in Delhi in 1971.

Bahl completed his schooling from Sardar Patel Vidyalaya, New Delhi and for higher education he was enrolled in Ramjas College, Delhi and completed her MBA with good grades.