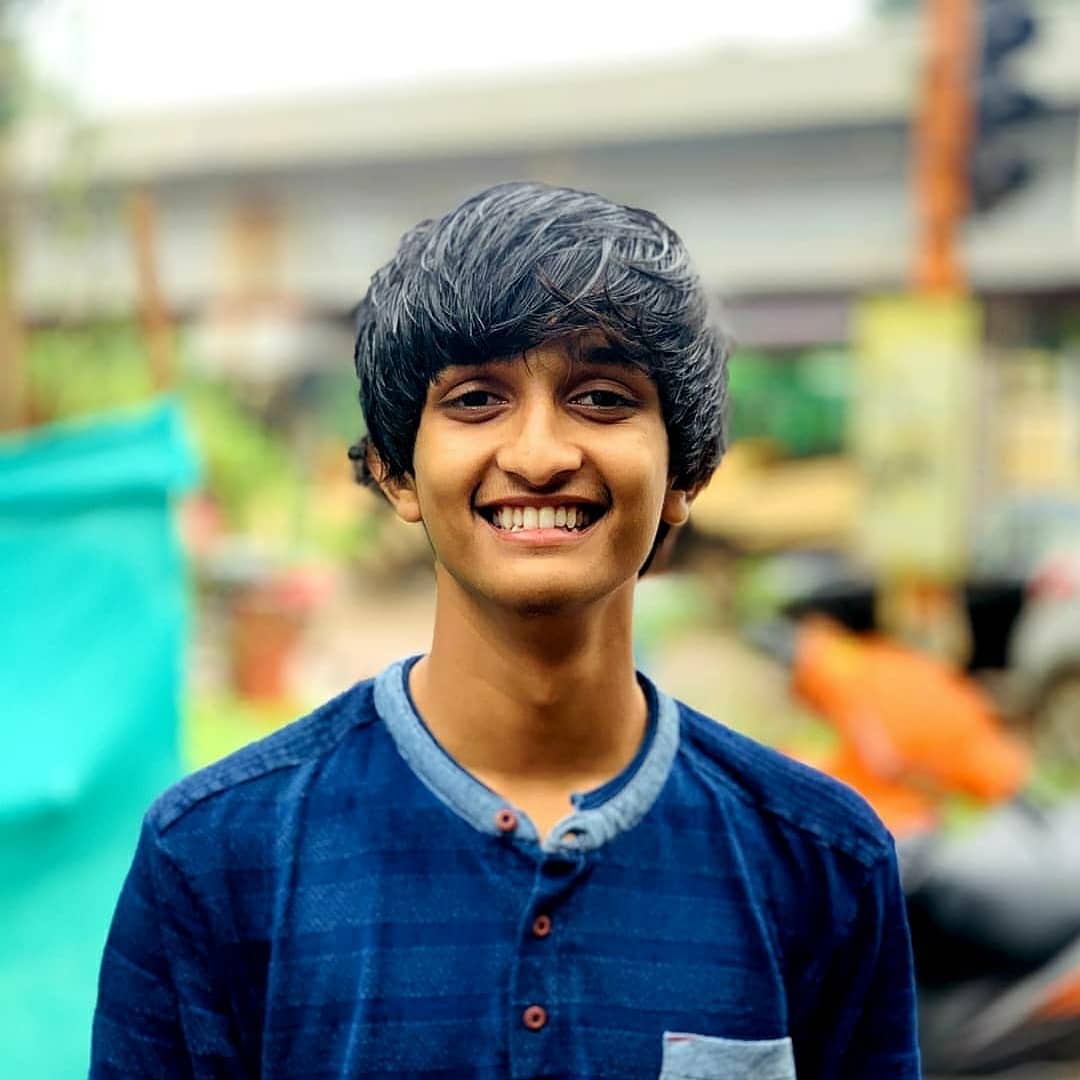 Vishwanath Haveri is the youngest South Indian singer, music composer, and guitarist. He came into the limelight when he participated in the television reality show Bigg Boss Kannada 8 in 2021. Vishwanath Haveri’s age is 20 (years old) as of 2021 and he was born and hailed in a middle-class family in Karanataka but for his hard work and passion, he turned his life from a middle to a higher one.

And later in 2020, once again he got the opportunity to participate in the singing reality show Haadu Karnataka, and he becomes the winner of the show and received highly fame and popularity for his critically acclaimed performance.

Along with her singing career, he also developed the skills in guitar and music composing and he has composed some songs as a composer.

He has featured in various live events and concerts for singing with his band.

In 2021, Vishwanath also grabbed the chance to participate in the reality show Bigg Boss Kannada 8 as a contestant. Where he was one of the youngest contestants and meets several famous contestants like Shubha Poonja, Divya Suresh, Dhanushree, and many more.

He completed his schooling at Mallasajjan English Medium School, Dharwad, and he actively participated in singing and drama competition in his school days.

He was inspired by his grandmother in the case of singing due to which he pursued his career in the singing field. And become a mastered in various forms of singing like Indian classical and western music.

And for higher studies, he was enrolled in K.L.E. Society’s College of Business Administration, Hubli.