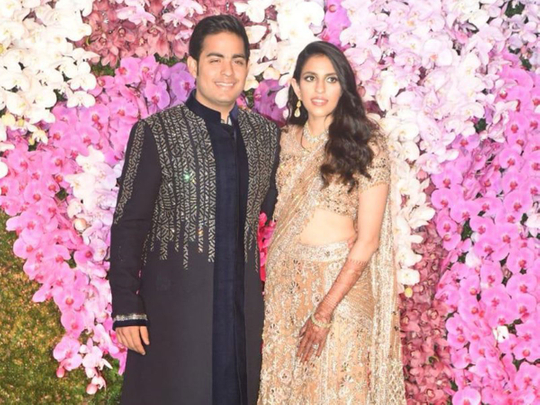 Currently he works as Chief of strategy in Reliance Jio is a telecom company in India, after Airtel & Vodafone –Reliance is India’s 3rd largest telecom service provider in India.

He also launced a Jio fiber to give very fast Internet in India mostly in Villages with affordable and cheap prices plan, he also  launced a Jio smart glass first time in India.

For higher education he moved in US (United States) and enrolled in Brown University in Rhode Island and completed the graduation degree in Economics.

Akash and his sister Isha Ambani are twin’s brother&sister and has one younger brother Anant Ambani.