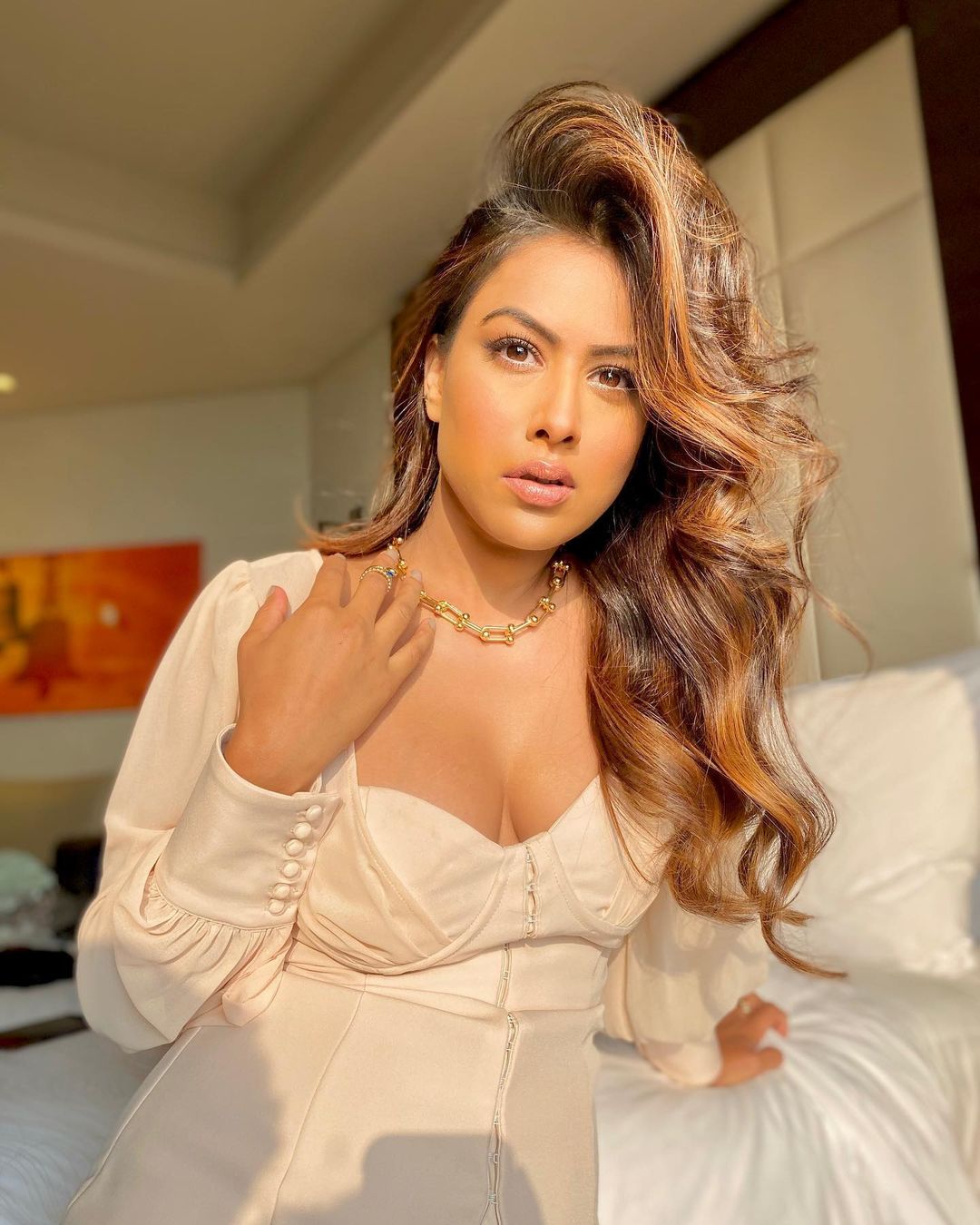 Nia Sharma is an Indian actress, she better known for her role in the serial “Naagin” as Brinda and she always trending in news headlines due to her topless photo. Nia Sharma’s age is 31 (years old) as in 2021, she has a romantic relationship with her boyfriend Kushal Tandon. She was placed 2nd ranked as “50 Sexiest Women in Asia” by Eastern Eye in 2017. She was born in a middle-class Brahmin family in Delhi. Nia Sharma also featured in the music video Gale Lagana Hai which sung by Neha Kakkar and Tony Kakkar.

She started her career as a journalist then she entered in entertainment industry.

In 2010, she made her acting debut to playing the role of Anu in the TV serial Kaali – Ek Agnipariksha.

Once she goes bald for playing the role of Manvi Chaudhary in the TV serial “Ek Hazaaron Mein Meri Behna Hai” and becomes the first Indian TV actress who goes bald.

Nia also becomes a contestant in the reality show MTV Fear Factor: Khatron Ke Khiladi 10 in 2020 and she became the winner of the show.

She also participated in other reality shows including ‘Comedy Nights Bachao 2’, ‘Rasoi Ki Jung Mummyon Ke Sung’ in 2016 and 2017 respectively.

In 2020-2021, she acted in the famous TV serial Naagin: Bhagya Ka Zehreela Khel and Naagin 5 as a Brinda and she got huge fame from it.

And she also appeared in another TV serial Ghum Hai Kisikey Pyaar Mein as Prerna with famous actress Aishwarya Sharma.

Along with acting career, she is a good belly dancer like an actress Nora Fatehi.

She was born in well-stable Punjabi family in Delhi on 17 September 1990, when she was just a kid, her father was died then Nia Sharma was brought up by her mother and elder brother.

Her parents named him Neha Sharma but the name of Neha is commonly used in India due to which she decided to change her name from Neha to Nia Sharma.

Since her school days, she wanted to make her career related to entertainment field due to which she was decided to pursued her course in Mass Communication then she enrolled in Jagan Institute of Management Studies (JIMS), Rohini, Delhi.

She has deep faith in Lord Ganesha.

She has pierced her belly navel to show her stunning figure.