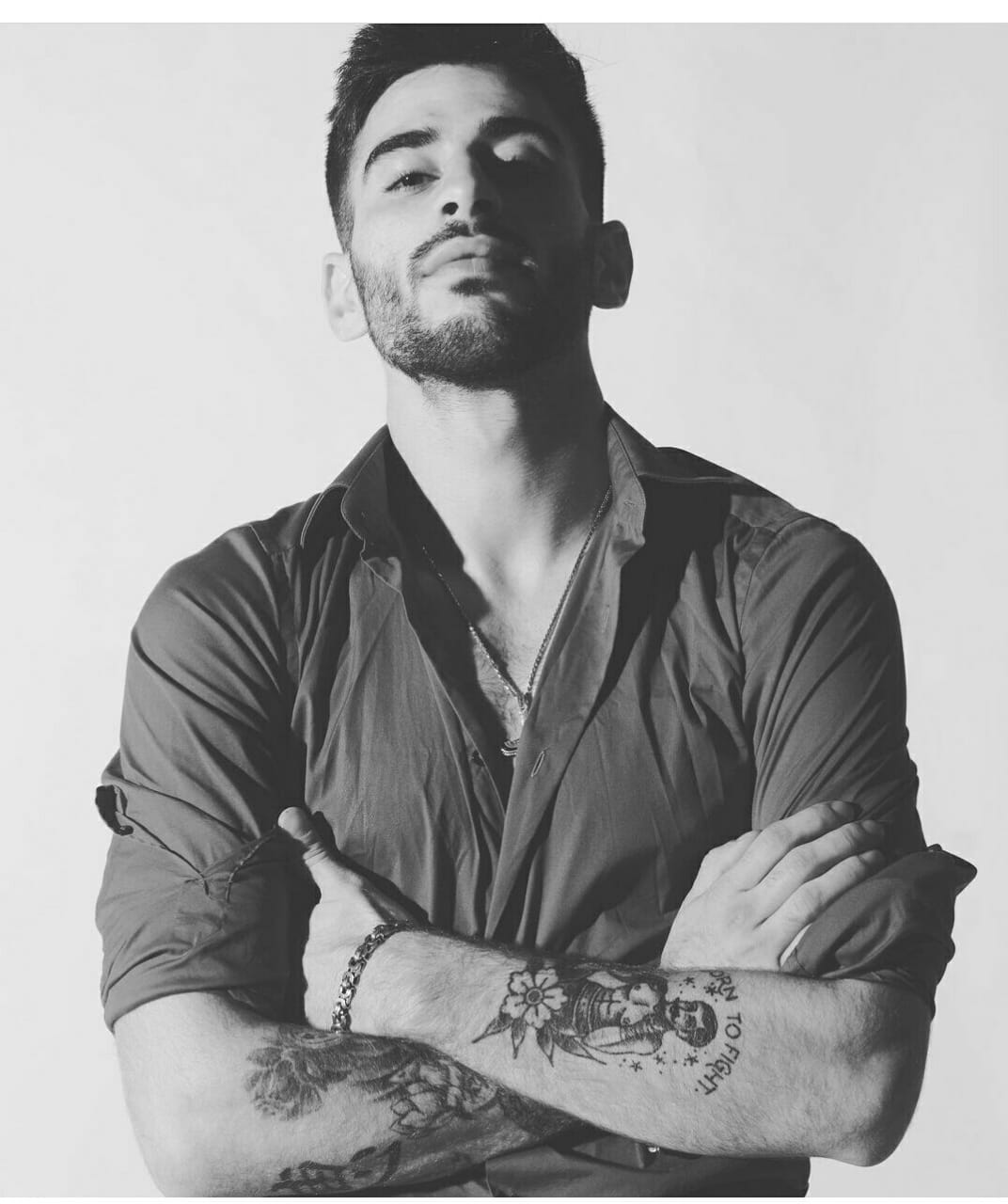 Kevin Almasifar is an Iranian-Indian athlete and mixed martial artist. He becomes popular after participating in game reality show MTV Roadies Revolution and Splitsvilla 13. Kevin age is 25 (years old) as in 2021 and his net worth is estimated around $2-$5 million dollar. He was in relationship with his girlfriend Anushka Mitra around 10 years. He loves to call himself as MTV Roadies Villain.

Kevin likes to hangout with his friends, he visited Goa with Kat Kristian and Trevon Dias.

He started his career through reality show to participate in MTV Roadies Revolution as a contestant in 2020 he also won some dancing tasks with contestant Arushi Chawla and Nikhil Chinapa.

Almasifar also went in Charleston (South Coroline) in purpose of Job and he got job as a commercial manager and he has also did some jobs in Pune company AA Bizcorp Pvt. Ltd and AB Petrochem Pvt. Ltd as a director.

In 2021, He participated in the reality shows Splitsvilla 13 as a contestant and fell in love with Kat Kristian, which hosted by Bollywood actors Sunny Leone and Rannvijay Singha.

He was born in well educated family in Tehran, Iran on 18 May 1996 but In 2003 his family left the Iran country and moved in Pune, India when he was just seven years old.

He completed his primary education from Pune and since childhood he was fascinating towards martial arts due to which he participated in various competitions during in school days.

In college time his interest was developed in regarding entertainment, due to which he started to develop some skills in Modeling and dancing.