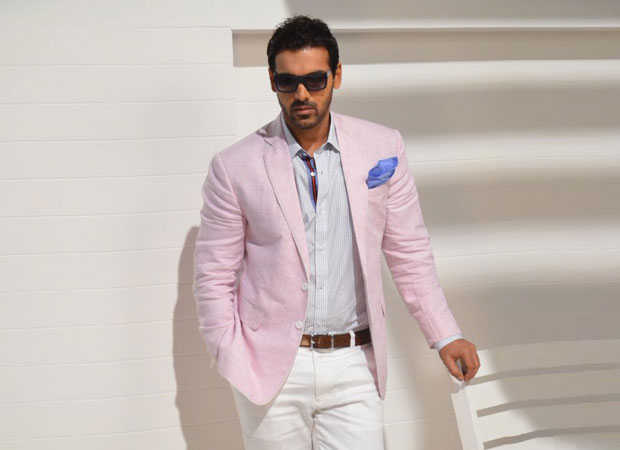 Abraham started his career through modeling he was appeared in music video song Surma, then he got an advertisement offer in media. To learn his acting skills he enrolled in Kishore Kapoor acting institute and completed the acting course.

He also worked as a producer and given various films llike Vicky Donor in 2012, the positive response was came from on releasing Madras Café and commercial success.

Abraham was born on 17th December in 1972 in mixed religious family, he completed his education from Mumbai.

He wanted to become an architect like his father and younger brother but he pursued the film industry.

Akbhisek Bachchan and Hrithik Roshan are study in same school where John was passing out so they all are the best friends of his.

Mahendra Singh Dhoni and John is very good friends and he was also going in Dhoni Wedding.

During the gym in Bandra he was fell in love Priya (his wife) on that time he was engaged with Bipasha Basu but he came so close to  Priya  and breakup with his girlfriend Bipasha.

He also featured in Aap Ki Adalat and revealed the secrets of his fitness and personal life.

John Abraham was born in mixed religious family his father is Christian Abraham John from Kerala and his mother Firoza Irani from Gujarat (migrated from Iran).

His father is architect and his Younger brother Alan Abraham also worked as an architect.

Instead so much fame is gain by his Son John Abraham his mother and father still travels by bus and auto rickshaw.

His father was suffered from cancer disease and struggled to live a healthy life.