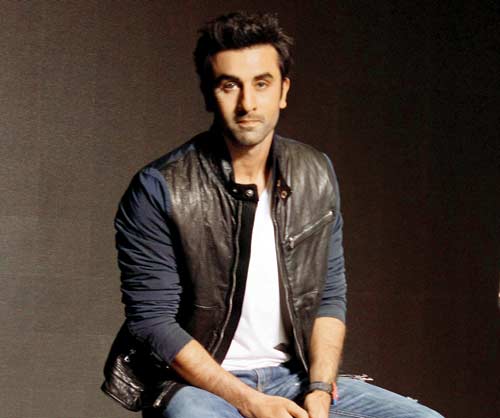 Ranbir Kapoor is a popular actor and producer in bollywood films and also a successful businessman. He revealed her relationship with her girlfriend Alia Bhatt and marries very soon and his age is 38 years old as in 2020. He also engaged with other actress including Katrina Kaif and Deepika Padukone. The net worth of Ranbir Kapoor is Rs. 322 crore as in 2020. His friends and family calling his nickname “Daboo” and “Ganglu” and also listed in India Forbes in top twenty in Celebrity 100 in 2012.

Ranbir started his career as an assistant director and worked in two films Aa Ab Laut Chalen (1999) and Black in 2005.

Then he got a lead role his romantic debut movie Saawariya with opposite Sonam Kapoor directed by Sanjay Leela Bhansali in 2007.

He got role in film “Band Baja Baarat” first but he refused the film then Ranveer Singh was signed the film with Anushka Sharma in 2010.

He become so much popular after the released his biopic based movie Sanju which was hit on box-office and grossed over Rs. 200 crore in 2018.

Kapoor was born in Mumbai on 28 September 1982 and completed his schooling from Bombay Scottish School in Mumbai and in early childhood he was very close to mother and his mother giving him healthy vegetable juices in every morning.

Ranbir Kapoor name was derived from his grandfather “Raj Kapoor” and the full name of his “Ranbir Raj Kapoor”, he was a good player in Football since his childhood he played in district level also.

Kapoor was very naughty and make his first girlfriend in class 7th and his mind was very creative and explores new things after the toys were broken.

When he was completed his 10th class he was worked with father in as an assistant director in film “Aa Ab Laut Chalen” in 1999 due to which his interest was developed in films.

He was born in film background family his father and mother also an actor and grandfather Raj Kapoor was also a famous personality and actor.

He wears branded slippers at home like Prada slippers.