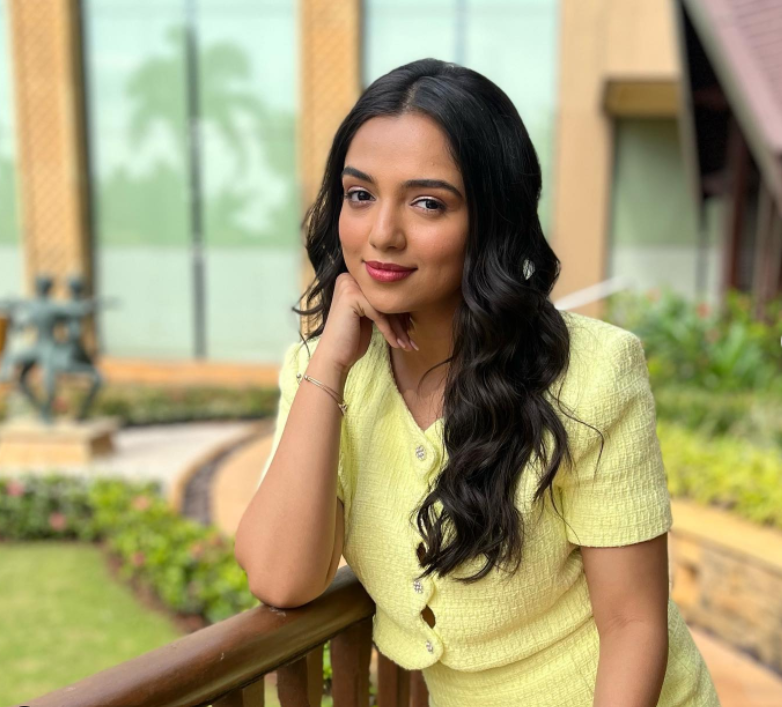 Ahsaas Channa is an Indian actress and model. She appeared in various web series, television serials, and movies. She garnered media attention after appearing in the popular web series Kota Factory. She is very talented and beautiful. Here in this article, we are sharing complete details of Channa.

Ahsaas was born on 5th August 1999 in Jalandhar Punjab in a Punjabi Sikh family. Her father Iqbal Singh Channa is a producer and her mother Kulbir Channa is a housewife. Channa completed her early education at Bhartiya Vidya Bhawan A.H Wadia High School Mumbai. After completing her education, she starts working as a child artist in Bollywood movies. She acted in movies like Kabhi Alvida Na Kehna, Vaastu Shastra, etc. 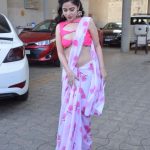