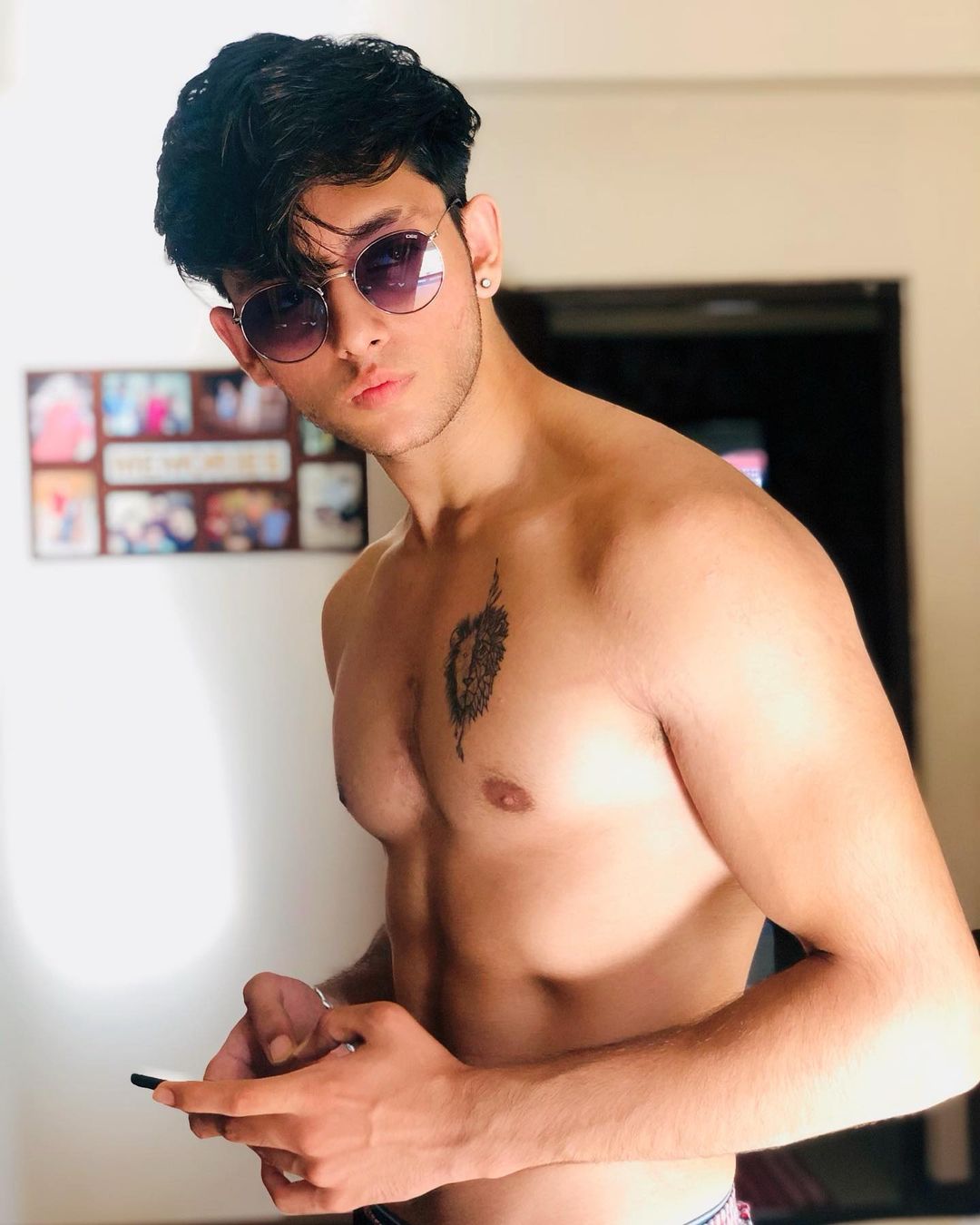 Dhruv Malik is an Indian singer and model. He came into the limelight when he participated in the dating show MTV Splitsvilla 13 as a contestant in 2021. Malik’s age is 20 (years old) as of 2021. He was born and brought up in a middle-class family in Delhi but due to his hard work and passion, he changed his from unknown to well-known personality.

As a model, he began his career journey and grabbed various chances to featured in print advertisements.

Along with his modeling, he also developed some singing skills and shared his singing videos like ‘Allah Waariyan’, ‘Suna Mere Humsafar’, ‘Tera Ban Jaunga’, and ‘Rabba Meher Kari’ on his social media account.

In 2021, He participated in the dating show of MTV Splitsvilla 13 as a contestant and He got the chance to met various famous contestants in the show such as Rashmi Chaudhary, Shivam Sharma, Aarushi Dutta, Gary Lu, Vyomesh Koul, and many more.

He was born in middle-class family on 23 October 2001 in capital of India-Delhi.

During his school days, he was passionate about entertainment field due to which he pursued his career in showbiz.

Along with his college studies, he started to do professional shoots due to which he gained some popularity.

Tattoo designed – He has inked various tattoos on his body including on his left chest- A Leaf, on his left biceps- Three Arrows, on the right side of his neck- two tattoos, and one tattoo on the back of his right hand.